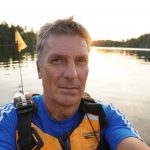 Global warming is primarily a problem of too much carbon dioxide (CO2) in the atmosphere, which acts as a blanket, trapping heat and thus warming the planet. However, anthropogenic emissions of aerosol particles impact the Earth’s radiation balance and climate as well. In my research, aerosol optical properties as well as cloud optical and microphysical properties derived from satellite observations are investigated. In remote marine areas it is possible, based on satellite observations, to investigate how sea spray aerosol affects aerosol and cloud optical properties in the atmosphere. Time series of aerosol optical thickness (AOT) over Europe are another field of research. A negative trend in AOT, found over the northern Europe for the last two decades means a reduced cooling effect by the aerosols. Satellite observations are also used in air quality studies.

The cooling effect by aerosols is short-lived in comparison with human impact on the greenhouse effect. A new study shows that the greatest cooling effect in Europe has taken place in Central and Eastern Europe over the past four decades. The average temperature for the period April – September has increased by around one degree due to reduced levels of aerosol particles. This is relevant for other areas of the earth where the levels of aerosol particles are elevated today. This means that aerosol particles mask future warming if emissions begin to decrease, for example in Eastern China and India. The total warming over large parts of Europe since 1980 is however twice as large as the aerosol effect, and then also to the global average temperature increase of about 1.1 degree. Positive feedbacks, by way of dryer surface conditions and reduced cloud cover, due to enhanced greenhouse effect have highly contributed to the rapid warming observed. Human emissions of carbon dioxide are the major threat, as it affects the climate for hundreds to thousands of years.

The life cycle and impact of tiny atmospheric particles known as aerosols – both indoors as well as outdoors. 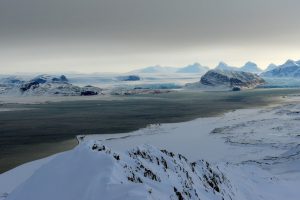 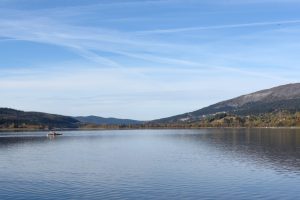