ACESResearchProjectsTransport, fate and toxicity of aging microplastic in the marine environment (WEATHER-MIC)

Transport, fate and toxicity of aging microplastic in the marine environment (WEATHER-MIC) 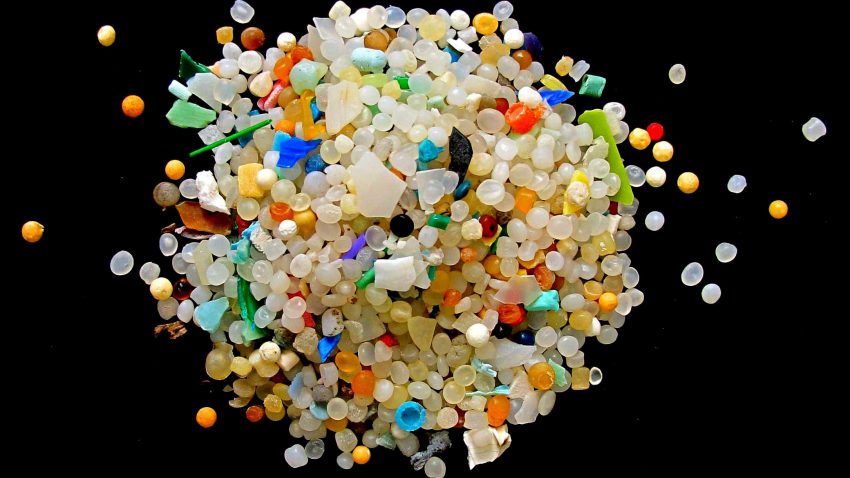 One of the keys to understanding the hazards posed by microplastics in the sea are the changes they undergo as a result of various environmental weathering processes, like UV exposure, biofilm growth and physical stress. These processes will influence parameters such as their brittleness, density, size and surface charge, which can in turn affect their environmental fate as the microplastics undergo fragmentation, aggregation and ultimately sedimentation or mineralization. As these processes occur, there are a series of tradeoffs of hazard to the marine environment. Changes that lead to fragmentation or mineralization into benign fragments or molecules will reduce potential hazards; though changes that lead to the production of problematic size fractions (e.g. that can accumulate in gills) and release toxic chemicals will increase potential hazards. Similarly, the influence on mobility is also wide-ranging, as some fragments may be soluble while others form aggregates that settle on the seabed.

The WEATHER-MIC project assembles a multidisciplinary consortium of European experts from five institutes and four countries (UFZ Germany, ACES Sweden, NGI Norway, IKTS Germany and KUL Belgium) that together will develop novel tools to tackle the complex implications of weathering of microplastics in a holistic manner.  Research at ACES is focused on developing novel mass spectrometry “fingerprinting” methods to map the sources of microplastic pollution and track its fate as it is weathered in the marine environment.