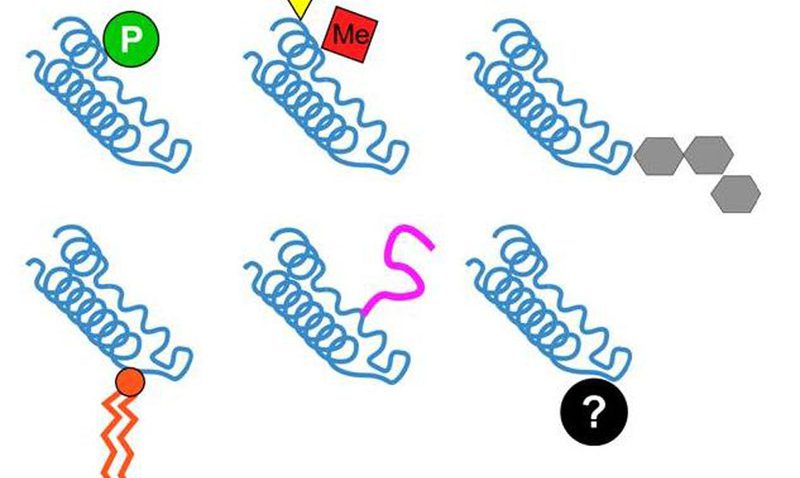 Post translational modifications (PTM) of certain amino acids in proteins are more often the rule than the exception in biochemistry. It contributes significantly in the amplification of biologically active species thus expanding the 25000+ genes in the genome to easily more than a million distinct biochemical entities. However these enzymatically catalysed PTMs are not the only sources of chemical variation of amino acids. Other sources could be through natural chemical transformations as a result of exposure to xenobiotics or natural compounds such as vitamins.

Looking at a slightly more complex system we would explore transformations of amino acids in the context of whole proteins and exposure to oxidative stress. We will initially look at the model protein Human Serum Albumin (HSA) which could act as a biomarker for exposure to reactive oxygen species (ROS). By exposing HSA to various peroxides we would like to identify the different types of products as well as the extent to which these products are produced. In this regard we would like to adopt the Fixed-Step Selected Reaction Monitoring strategy using a Triple Quadrupole MS. 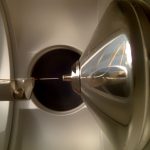