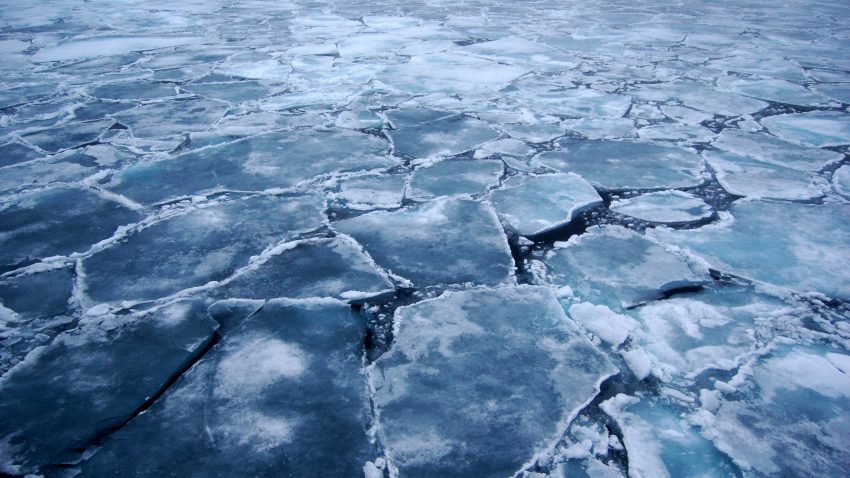 Thaw-remobilization of carbon and greenhouse gas emissions from sub-sea and coastal eroded permafrost. The East Siberian Arctic Ocean (ESAO) is our focus area since it is experiencing the fastest rate of climate warming and holds vast stores of potentially vulnerable carbon. The severely understudied ESAO system hosts 80% of the World’s subsea permafrost, receives massive amounts of thawed old permafrost carbon from land with a poorly constrained fate in the marine system and, finally, also holds large deposits of CH4 in unknown proportions as hydrates and free gas, just below the subsea permafrost. There is thus a potential for – partly climate-induced – mobilization of these carbon pools into the atmosphere in form of CO2 and CH4. 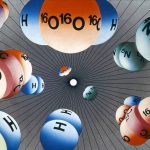 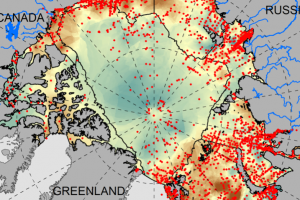