ACESResearchProjectsModels to support management of organic contaminants in the Baltic Sea

Models to support management of organic contaminants in the Baltic Sea 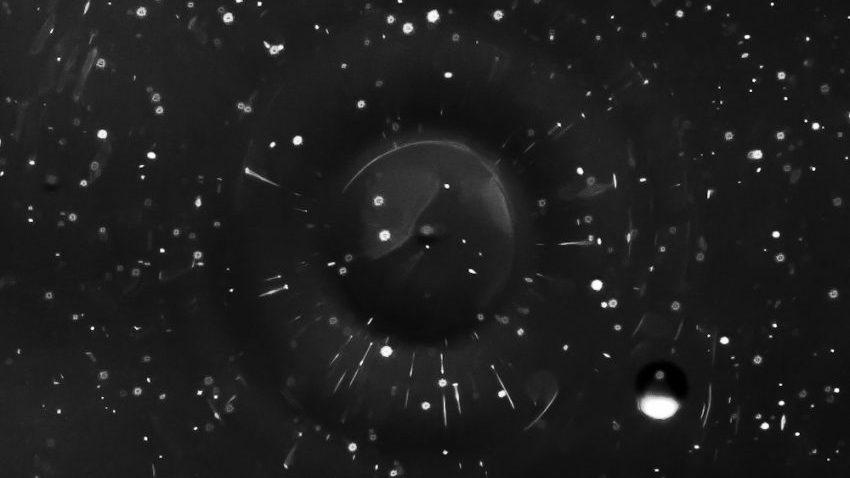 Several environmental problems threaten the ecological status of the Baltic Sea and its catchment. Alongside eutrophication and loss of biodiversity, pollution by organic contaminants and other potentially hazardous chemical substances is recognized as one of the major stressors in this environment. Organic contaminants are emitted within the Baltic Sea catchment, or transported to this region via air masses from far distances. A multitude of physical and biological processes in the environment influence the subsequent distribution and ultimate fate of the contaminants. In this project, we develop and apply various models to study the interaction between multiple stressors in the Baltic Sea, e.g. we conduct model experiments to assess the influence of eutrophication and climate change on future environmental levels of organic pollutants and assess how the model results can inform the chemicals management. For example, can eutrophication and/or climate change counteract or enhance measures taken to reduce emissions of hazardous substances? We also specifically study the importance of riverine organic carbon for land to sea transport of organic contaminants. Rivers play an important role in the world’s carbon cycle. The major fraction of the total riverine organic carbon is dissolved organic carbon, but a significant fraction is transported in the form of particles. In this project we further develop an existing hydrological and nutrient catchment model (CSIM) by implementing algorithms for quantifying concentrations of particulate organic carbon in rivers. We use this model to assess how climate change may impact the generation of organic carbon in the rivers draining the Baltic Sea catchment, and how this can in turn impact transport of hydrophobic organic contaminants to the Baltic Sea.