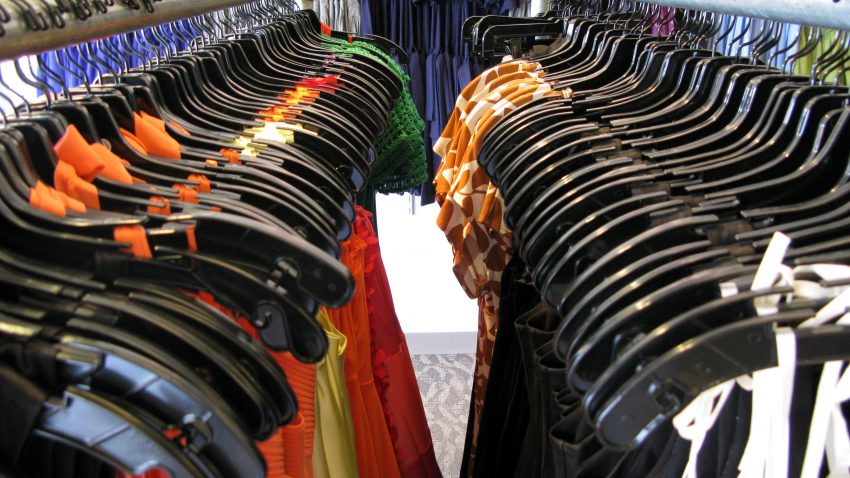 Chemicals are used in clothing textiles to dye, improve technical characteristics (e.g. water repellants, flame retardants), protection during storage/tyransport (pesticides). Already in 1976 it was shown that children sleeping in pajamas containing the flame retardant tris(2,3-dibromopropyl)phosphate had a metabolite of this compound in their urine the next morning. This indicated that chemicals present in clothing textiles can be transferred to the skin and migrate further into the human body. However, very little was done in hte following decades, and clothing textiles as a source to human exposure to chemicals is still very little investigated. In this project we have taken an exploratory chemical analysis approach to investigate what chemicals are present in garments on the common market.
Non-target screening
Exploratory screenings of clothing garments using non-specific chemical analysis have so far shown the presence of more than hundred chemicals in these garments. Screenings have been done using gas chromatography-mass spectrometry. Methods for screening with liquid chromatography – mass spectrometry are now also being developed.
Method development and target analysis
Based on the results from the screening we have developed methods for selective analysis fourgroups of compounds of interest found to be present in a large number of the investigated garments: quinolines, benzothiazoles, benzotriazoles and nitroanilines.
Release to the environment
Chemicals are being released from garments during laundry. Quinolines and benzothiazoles and has been shown to be released from the textile materials and into to the household wastewater. This is further transported and most likely end up to the aquatic recipient.
Transfer to the body
Franz cell experiments are made to study the transfer of these chemicals from textiles to the skin. These studies are made in cooperation with Salerno University.

Founded by FORMAS and The Swedish Environmental Agency 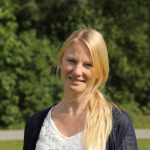 Benzothiazole, benzotriazole, and their derivates in clothing textiles-a potential source of environmental pollutants and human exposure

The washout effect during laundry on benzothiazole, benzotriazole, quinoline, and their derivatives in clothing textiles