ACESResearchProjectsAtmospheric lifetimes of organic micropollutants determined in the field and laboratory

Atmospheric lifetimes of organic micropollutants determined in the field and laboratory 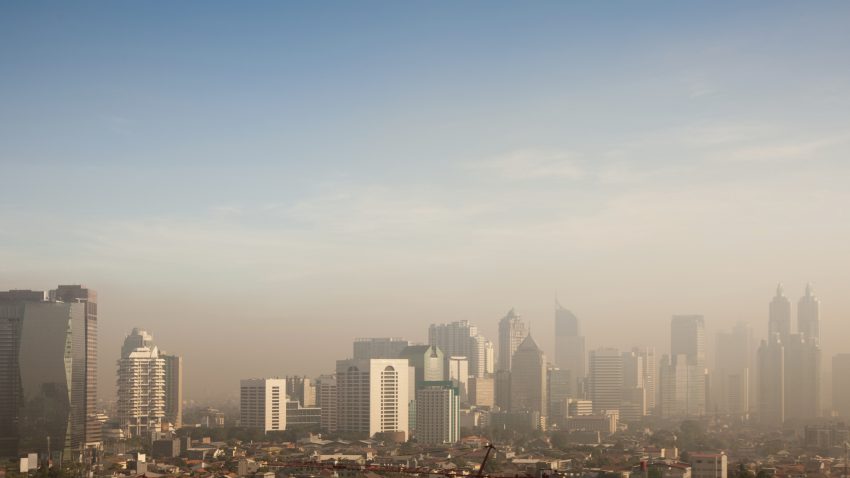 smog dome over a big city

The Junge relationship must be calibrated with observations of substances with known atmospheric lifetimes that have similar sources and sinks as the pollutants of interest.  We are conducting new laboratory measurements of degradation rates of organic micropollutants by the hydroxyl radical in the gas phase for a set of chemicals that we will use to calibrate the Junge relationship.