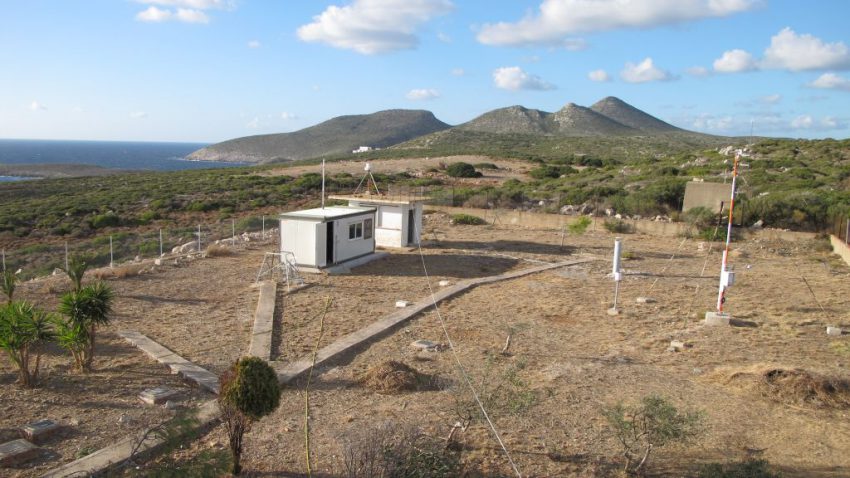 Eastern Mediterranean is a crossroad of air masses from Europe, Middle East and Africa. At Methoni meteorological station, which is part of the Navarino Environmental Observatory (NEO) located in Messinia region at most southwestern part of the Peloponnese peninsula we study atmospheric aerosol microphysical and optical properties since year 2014. Whole region is under persistent interchanging influence of two major sources of anthropogenic air pollution: Regions around Adriatic Sea, Po Valley in Italy and Ukraine, Western Russia and Turkey. Our aim is to understand temporal variability from daily to seasonal scales, ageing and evolution of air pollution during long-range transport, role of sea-land breeze on spatial distribution along the coast. Specific topics of interest are to understand why new particle formation is a rare phenomenon compared to other parts of Europe and possible role of ship traffic on air quality in the region. Join data analysis with other observations in Greece, at Finokalia station at island of Crete and from Cyprus will contribute to more comprehensive picture of aerosol properties in Eastern Mediterranean, and their influence on climate and air quality. 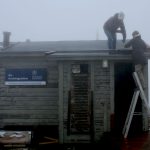 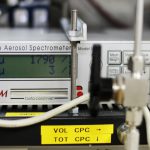 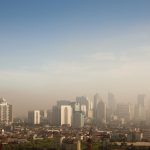 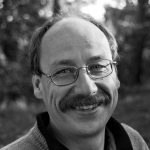 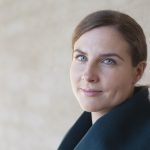 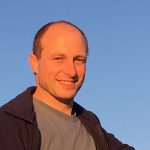 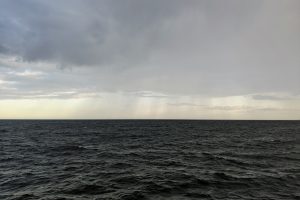 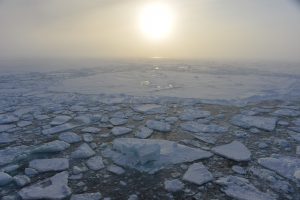 Climate Relevant interactions and feedbacks: the key role of sea ice and Snow in the polar and global climate system (CRiceS) 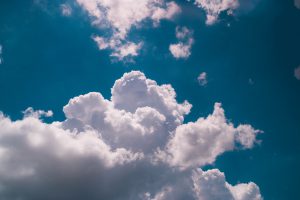 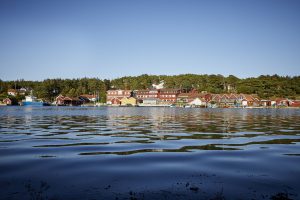 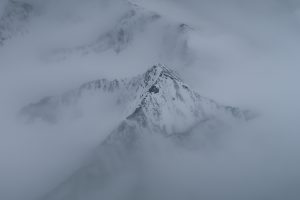 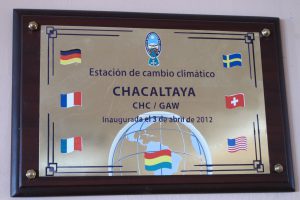 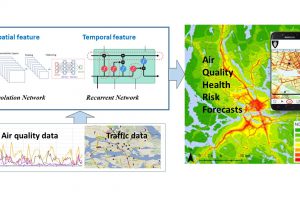 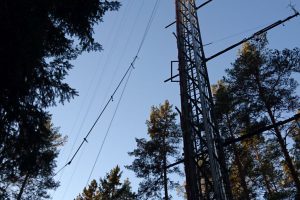 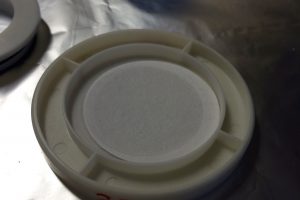 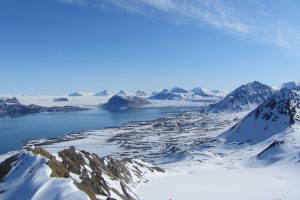