By Michael McLachlan, Head of Department 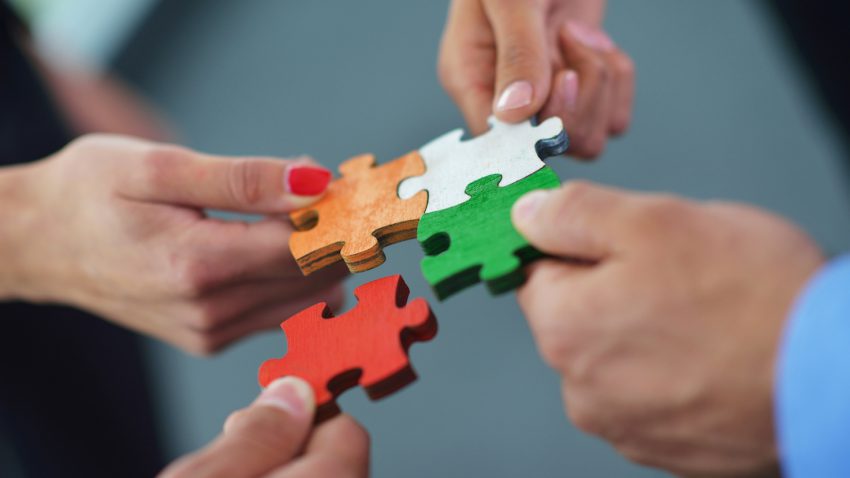 Today we learned that environmental science and engineering at Stockholm University was ranked 5th in the world by Shanghai Ranking global ranking of academic subjects. This outstanding placing, despite the limitations of this and other university ranking systems, is a clear indication of the world-class research in environmental science being done at Stockholm University.

Our international standing in this field is built on the strong support for environmental science in Swedish society. It is furthermore the product of long-term investments by the university. Environmental science has for many years been one of the university’s profile areas, and the university has developed several successful cross-disciplinary forums for environmental research such as the Bolin Centre for Climate Research, the Baltic Sea Centre and the Stockholm Resilience Centre. But in the end, it is the result of the efforts of many talented and dedicated individuals who make up the faculty, staff and students in the departments and centres engaged in environmental research. We at ACES are proud to be part of such a strong academic environment.