Unknown PFAS are abundant in marine mammals from the Northern Hemisphere 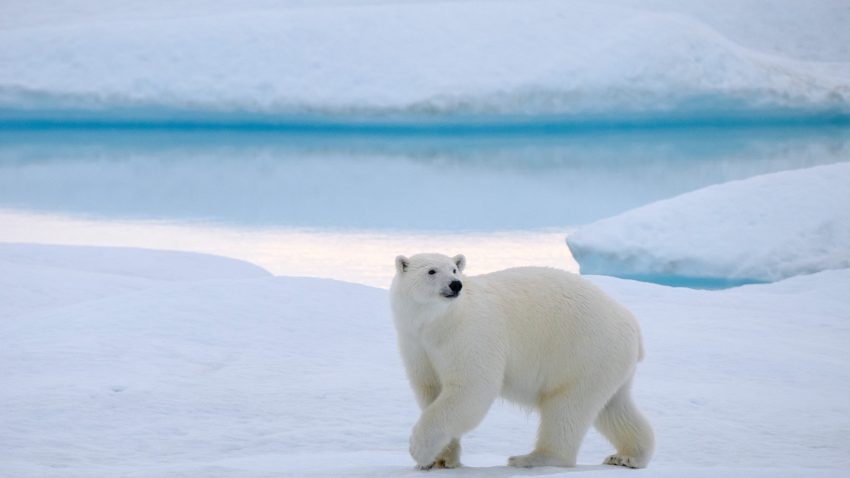 Per- and polyfluoroalkyl substances or PFASs are a class of more than 4000 man-made compounds that are infamously known as ‘forever chemicals’, because they do not break down naturally in the environment. PFASs occur in the blood and livers of humans and wildlife globally, including very remote regions such as the Arctic. While most research has focused on studying the occurrence and behavior of only a handful of PFAS, increasing evidence suggests that many PFASs in wildlife are currently being overlooked.

“A big challenge when analyzing PFASs is their sheer number and diversity. To address this we used a technique called combustion ion chromatography, which allowed us to measure the total fluorine concentration, which is the combined signal from all substances containing fluorine, including PFASs,” explains lead author of the new study Kyra Spaan who is a PhD student at the Department of Environmental Science.

By testing their samples against known PFASs and comparing these results to total fluorine measurements, the scientists were able to extrapolate the fraction of fluorine accounted for by unknown PFASs. Using this strategy, the researchers identified seven out of 25 samples with between 30-75% unknown organofluorine. Identifying the composition of the unknown organofluorine would be the next step.

“When we find samples with large quantities of unknown organofluorine, we can try to identify these unknown substances using high resolution mass spectrometry,” says Spaan.

In total, 63 individual PFASs were detected, of which 33 were not routinely analyzed. One of the newly detected substances, the 7:3 fluorotelomer carboxylic acid (7:3 FTCA), is reported in this study for the first time in polar bears and cetaceans. This substance was present at high concentrations and in some cases exceeded the concentrations of all other PFASs in the samples.

“These results highlight that PFAS exposure is not limited to the 20 ‘usual’ substances. There are many other substances that we don’t usually look for that are present in these animals,” says Spaan.