ACESNews & FeaturesTo fly or not to fly – what should climate researchers do?

To fly or not to fly – what should climate researchers do? 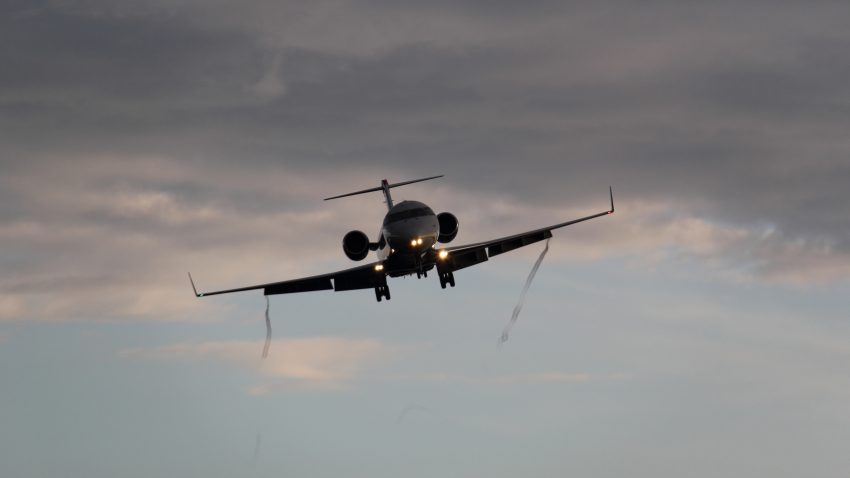 Can you keep on conducting research about climate change without flying? To encourage a change in travel habits among the research community, the Department of Environmental Sciences and Analytical Chemistry (ACES) has launched a project where employees document their own greenhouse gas emissions.

The project started at the beginning of this year and is called ”Tracking Greenhouse Gas Emissions”.

“It’s a way to visualize our own carbon footprint and get an overview of our travel habits. The goal is to reduce emissions by stimulating our employees to choose more of non-aviation alternatives when they travel, such as train, or encouraging participation in meetings via video link instead of going physically”, says Paul Glantz, researcher and environmental representative at ACES and coordinator at Stockholm University.

An additional incentive in the project is that if an employee is using an alternative green way to travel, which is more expensive than air travel, ACES pays the extra cost.

“Otherwise, it might be difficult for our PhD students and young scientists to buy a more expensive ticket, since normally they don’t have an extra budget for journeys”, says Paul Glantz.

Those involved in the project use an app where they fill in details about each trip, such as destination, mode of transport, its duration and the reason for the trip. The program then sums up the greenhouse gas emissions for each month and year.

“If a trip includes transits, you should record each part of the trip. Largest emissions occur at takeoff and landing”, says Paul Glantz. He also points out at an interesting detail in the tool that the participants should reflect on: “Travel Professional Justification”. Is the journey “Poorly Justified” or “Well Justified”? Reflecting on the purpose of the trip is also an important part of the project.

The tool used is named Tyndall Travel Tracker and has been developed by researchers at the Tyndall Center for Climate Change Research in the UK. They initiated the project a few years ago to review their own emissions and encourage alternatives in a research culture where air travel had become a routine. In the report “Towards a culture of low-carbon research for the 21st Century” they write that it is important that climate and sustainability researchers take the lead and “walk the talk”. That aspect is also something that ACES wants to highlight, says Paul Glantz.

“We are one of the biggest departments at Stockholm University, with around 220 employees. In 2016, our employees flew over 2 million kilometers, equivalent to more than 50 laps around the earth. We travel to conduct climate research, we do field work, and we have measurement stations in for example Svalbard and the Andes. Our researchers attend international conferences and have workshops at different locations worldwide. Without all this we would not exist. Even so, we also need to set a good example and reduce emissions in line with national and international commitments and recommendations shown by scientists, and here flight journeys together with other man-made activities cause a serious environmental problem”, says Paul Glantz.

He does not think the researchers will completely quit flying, but are convinced that the number of trips can be reduced.

“For PhD students and young researchers, it is important to participate in conferences to build networks and establish contacts, but in the academic world, physical meetings are sometimes overrated, and all journeys carried out today might not be necessary. With new video programs for the computer that improve the sound quality, image and connectivity, it will also be even easier to host online meetings in the future. The video program Zoom will be available soon for all at the university”.

The project Tracking Greenhouse Gas Emissions is being carried out in collaboration with the Bolin Centre for Climate Research and Stockholm Resilience Center at Stockholm University. All employees at ACES have not joined yet, but while the project is in progress, the travel agency at the university also provides useful statistics at the individual level, where you can track the number of travels, way of transport and greenhouse gas emissions.

“At the end of the year, I will put together the total emissions and report them to everyone at the department. It is important to show what the trend looks like and compare it with previous years. I hope this will encourage a change in behaviour and show that we also do our utmost to reach the climate agreement’s goal that global warming will be well below two degrees”, says Paul Glantz.