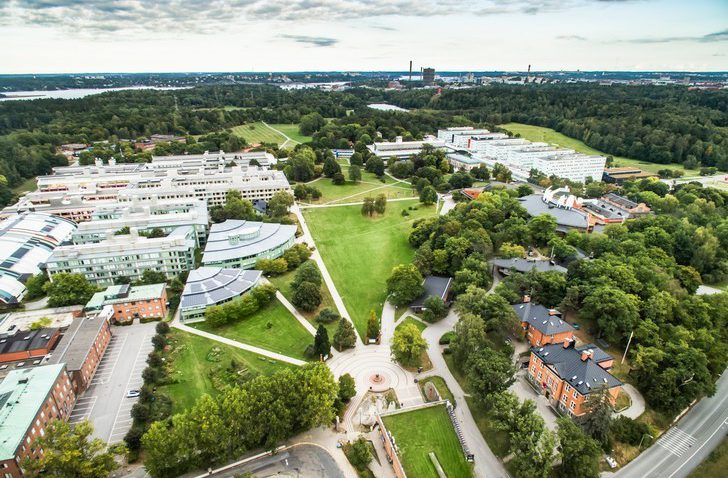 In the end of November Clarivate Analytics published the annual list “Highly Cited Researcher-2018”. Three researchers from the Department of Environmental Science and Analytical Chemistry (ACES) are on the list this year.

This list recognizes world-class researchers selected for their exceptional research performance, demonstrated by production of multiple highly cited papers that rank in the top 1% by citations for field and year in Web of Science.

Eight researchers from Stockholm University are placed on the list this year and three of them are from ACES: Ian Cousins, Professor in Contaminant Chemistry, Ilona Riipinen, Professor in Atmospheric Physics, and Cynthia de Wit, Professor in Environmental Chemistry.

In the list more than 4000 Highly Cited Researchers (HCRs) are named in 21 fields of the sciences and social sciences. The United States has the highest number of HCRs, with 2,639 authors. The United Kingdom is the second highest with 546 authors and China is placed as third with 482. Harvard University keeps its leading position on the list.

The Highly Cited Researchers list from Clarivate Analytics represents scientists and social scientists who have demonstrated significant influence through publication of multiple highly cited papers during the last decade. Researchers are selected for their exceptional performance in one or more of 21 broad fields or across several fields.

The 2018 Highly Cited Researchers list and executive summary can be found at https://clarivate.com/hcr/