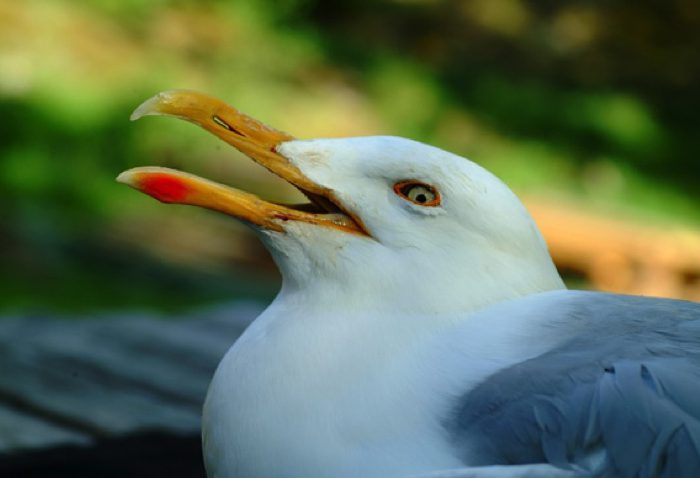 Deficiency of vitamin B1 (thiamine) in wildlife was previously described as a problem among certain species within relatively limited geographical areas. Now, researchers at ACES, together with colleagues from several other research institutions in Europe and North America, show that thiamine deficiency is far more widespread than previously thought. The results are published in the journal Scientific Reports.

The researchers performed a series of biochemical analyses on samples from blue mussels, common eiders, American and European eels, Atlantic salmon, and sea trout from 45 areas in the Northern Hemisphere and confirmed the presence of thiamine deficiency in all of them. Their results demonstrate that thiamine deficiency in wildlife is much more extensive than previously thought. In addition, the study found that the vitamin deficiency occurs in episodes, i.e. with varying intensity in time and space.

“The symptoms may appear for one or more years in an area, after which they can disappear for some time and then return”, says Lennart Balk, professor at ACES and study coordinator.

Thiamine deficiency has previously been associated with a range of effects such as reduced growth, altered organ size, behaviour, blood chemistry, nutritional status and swimming endurance, as well as increased likelihood of infections, and negative effects on reproduction. The researchers emphasize the high prevalence of all those effects, which, though not directly fatal, can cause populations to decline and disappear with time.

“The link between these effects and thiamine deficiency in wildlife has been demonstrated previously in laboratory experiments, but now, we have also shown it in the field,” says Lennart Balk.

The researchers also revisited previously published findings and combined them with their new ones to conclude that thiamine deficiency is widespread across the Pacific Ocean, North America, the Atlantic Ocean, and northern Europe.

“Currently, we cannot exclude that the observed thiamine deficiency is so serious that it significantly contributes to the ongoing worldwide extinction of many animal species. Others have pinpointed this loss of biological diversity as the most serious of all threats to life on earth today,” says Lennart Balk.

Ultimately, the researchers aim to find the cause of thiamine deficiency and hope that the present study can provide essential knowledge towards this goal.

Thiamine is essential for living cells but only bacteria, fungi, and plants can synthesize it. For that, animals and humans must get thiamine through diet. Thiamine in its diphosphorylated form acts as a cofactor for several life sustaining enzymes, which cannot function without it. Thiamine is also necessary for the proper functioning of the nervous-, immune- and reproductive systems.