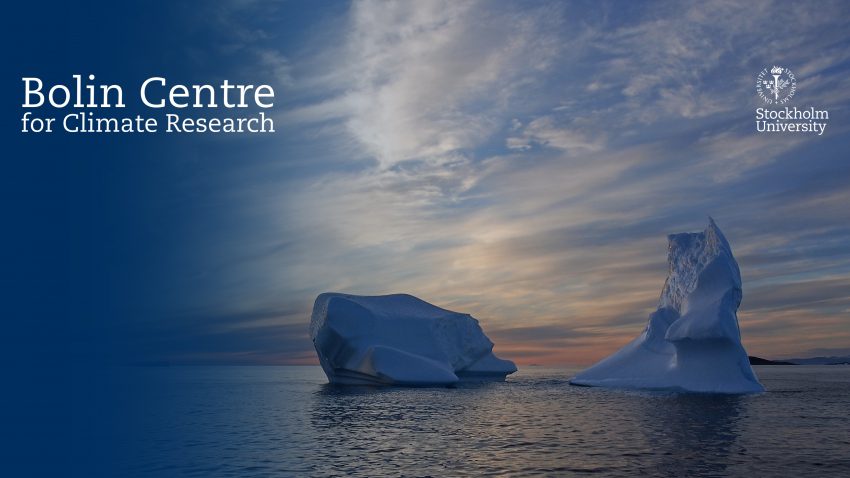 ”We are excited to step in as the new directors of the Bolin Centre. It is humbling to explore the breadth of the excellent research, education and outreach that is going on! We look forward to learning more about the work that our members do, and helping to form our path into the future together,” wrote Illona Riipinen and Gustaf Hugelius in the members’ newsletter last month. 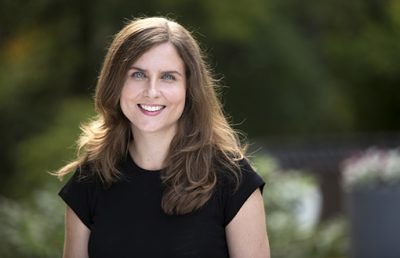 Under previous leaderships, the Bolin Centre for Climate Research has become a nationally and internationally renowned centre for excellence in research, education and outreach. Riipinen and Hugelius plan to begin their work by focusing on updating the Centre’s operational strategy and consolidating its structure and scientific core. In the long term, their plans include strengthening of the Centre’s strategic links to key stakeholders in response to the unprecedented societal challenges related to a changing climate. 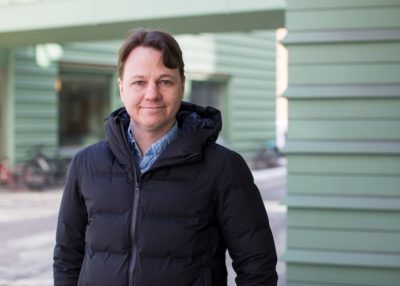 ”In many ways, 2022 will be a transition year for the Bolin Centre, during which the foundation of the upcoming years will be laid,” says Riipinen. “This initial work will eventually also enable the Bolin Centre to strengthen its collaborationto the key stakeholders to help us minimize our negative impacts on the planet we call our home. ”

Magnus Breitholtz, Professor and Head of the Department of Environmental Science believes that there is a lot of potential in merging operation of the Department with that of the Bolin Centre across all areas, not least in communication and outreach.

“With the new leadership and the outcome of many productive strategy discussions within the Bolin Center and its board in recent years, it will be exciting to see how the Bolin Centre develops in the coming years. The ambition is for the Bolin Center to remain a prominent player in the international climate research arena. The Department of Environmental Science will contribute to this ambition as much as possible by not only offering professional administrative support, but also being a stimulating academic environment as a whole,” says Breitholtz.

About the Bolin Centre for Climate Research

The Bolin Centre for Climate Research, founded in 2006, is a multi-disciplinary consortium of over 400 scientists in Sweden that conducts research and graduate education related to the Earth’s climate.

The Centre was named in honour of Professor Bert Bolin of Stockholm University, a leader in climate and carbon cycle research and one of the founders of the Intergovernmental Panel on Climate Change (IPCC), which received the Nobel Peace Prize in 2007.

Read about the research at the Bolin Centre