ACESNews & FeaturesResearchers: Additional chemicals must be included in the new Global Biodiversity Framework

Researchers: Additional chemicals must be included in the new Global Biodiversity Framework 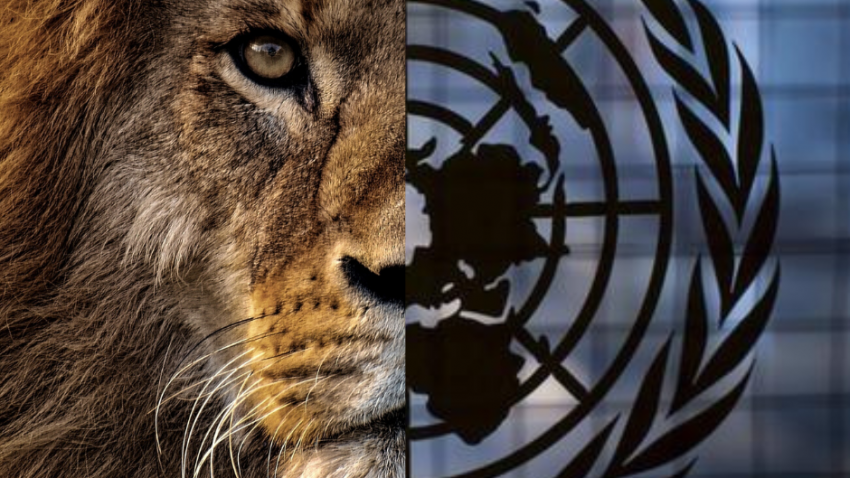 The UN Biodiversity Cop15 is currently held in Monreal, Canada between 7-19 December 2022. Governments from around the world have come together to agree on a new set of goals to guide global action through 2030 to halt and reverse nature loss.

The Post-2020 Global Biodiversity Framework needs to consider additional groups of chemicals, according to a large international group of researchers, including researchers from the Department of Environmental Science. They published a perspective article and a policy brief with concrete proposals for improved inclusion of hazardous chemicals that aims to inform the delegates of the UN Biodiversity Conference COP15. 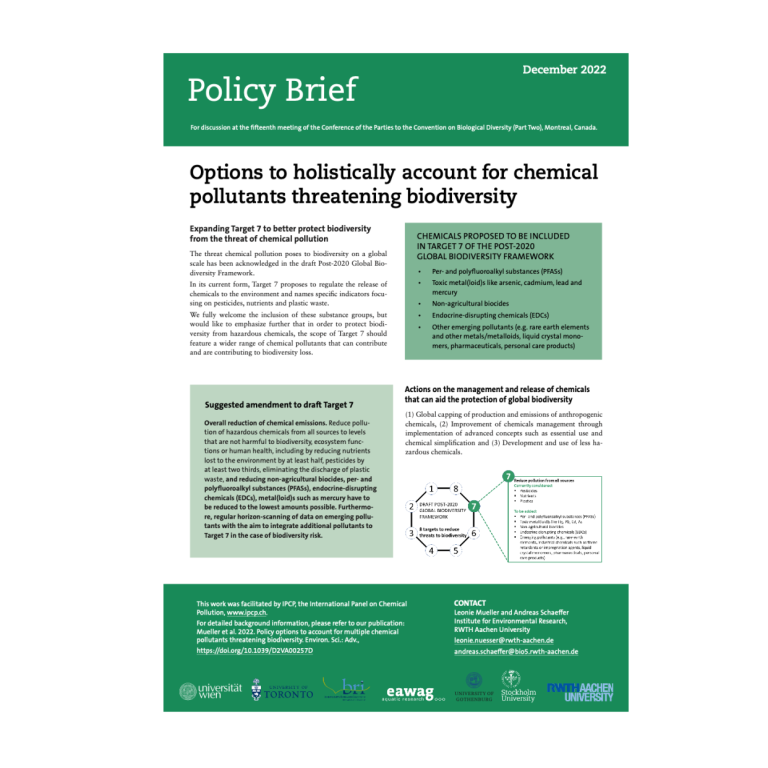 “Chemical pollution poses a major threat to biodiversity, but this has not been fully considered in the current proposals for targets to reach the biodiversity goals”, says Marlene Ågerstrand, Assistant Professor at the Department of Environmental Science, who is member of the international researcher group.

Together with colleagues from Europe and North America, she looked closely at how chemical pollution is treated in the draft Post-2020 Global Biodiversity Framework, which is the expected outcome of COP15 currently held in Montreal, Canada. Their main conclusion is that the suggested Target 7, which deals with chemical pollution, must include more groups of chemicals than it does at present.

“The draft target includes only pesticides, nutrients and plastic waste, but there are many more groups of hazardous substances that can have a significant impact on biodiversity,” says Marlene Ågerstrand.

The researchers propose that per- and polyfluoroalkyl substances (PFASs), toxic metal(loid)s like arsenic, cadmium, lead and mercury, and endocrine-disrupting chemicals (EDCs), among others, should also be included in the draft.

The researchers also outline three main measures to protect biodiversity from chemical pollution. First, a global capping of production and emissions of anthropogenic chemicals. Second, improvements in the management of chemicals through the implementation of new advanced methods such as the essential use concept and chemical simplification. Last, the development and use of less hazardous chemicals.

“It’s really important that the extensive production and use of chemicals become less damaging. We can’t stop using chemicals, but we have to develop less hazardous chemicals than we use today and restrict the use of hazardous ones to only when truly essential,”says Marlene Ågerstrand.

What do you hope to come out of COP15?

“I hope that the delegates at COP15 will understand the importance of chemicals and include our proposals in the targets. It is important to have a strong framework to really protect global biodiversity,” says Marlene Ågerstrand.