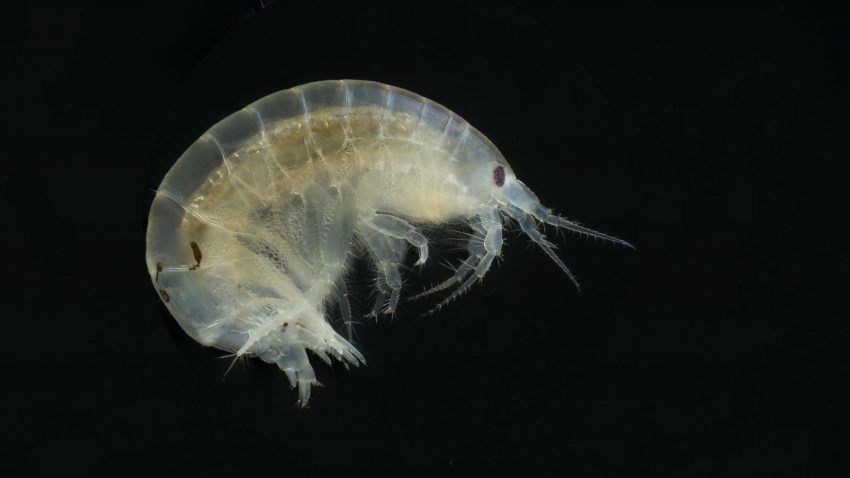 A new scientific study by researchers at the Department of Environmental Science and colleagues from Stockholm University shows that environmental contaminants have a greater impact on the Baltic Sea’s bottom community than previously thought. The researchers call for more attention to be paid to hazardous substances when using small crustaceans and other sediment-dwelling animals to assess the effects of eutrophication and oxygen deficiency across different sea areas. The study was published recently in Frontiers in Environmental Science.

The small bottom-living mussels, bristle worms and crustaceans of the Baltic Sea provide important information about the health of the sea. The species composition of bottom living (benthic) fauna is an important part of Sweden’s national environmental monitoring program that aims to assess effects from eutrophication.

In the new study, researchers from Stockholm University combined information from several environmental monitoring programs to identify environmental factors that affect bottom communities with particular focus on factors affecting the abundance of the small crustacean Monoporeia affinis.“Monoporeia largely determines the status classification in the Baltic Sea because it is sensitive to oxygen deficiency. Where it occurs in high densities, there is often a good status classification, says Caroline Raymond, PhD student at the Department of Ecology, Environment and Plant Sciences (DEEP), and research engineer in the environmental monitoring program for benthic macrofauna. 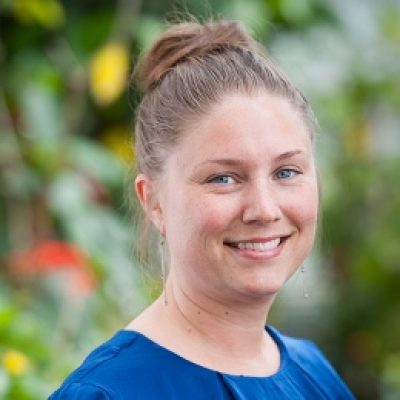 Salinity, temperature, sea depth and levels of polycyclic aromatic hydrocarbons, PAHs, are the main regulating factors of the benthic community’s structure, according to the researchers’ results. Of the factors that control how much Monoporeia are present in the bottom sediments, the levels of polycyclic aromatic hydrocarbons or PAHs  stand out as particularly important.

“PAH levels in the sediments turned out to be the best and only explanatory variable for variations in densities of Monoporeia,” says Raymond.

This new knowledge may indicate that results have been misinterpreted in previous assessments, where Monoporeia has been used to assess how affected areas are by eutrophication and oxygen-poor conditions.

For example, there is monitoring that looks specifically at toxins in sediments. But in the Baltic Proper, six of the eight stations lie below the halocline (the horizontal stratification layer between salt and fresh water in the Baltic) where usually no macrofauna is present. 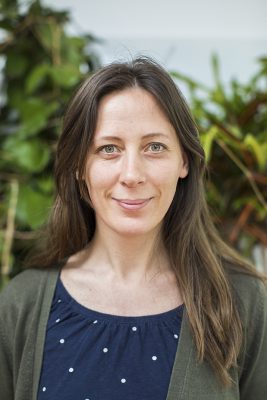 “This makes it difficult for us to link this data with our own from the monitoring of benthic macrofauna. In this study, we benefited from archived sediment from the environmental monitoring program for biological effects of contaminants,” says Agnes Karlsson, former researchers at the Department of Environmental Science, currently Assistant Professor at DEEP and lead author of the study.

She continues: “We also took advantage of the big database of monitoring data at the Baltic Sea Centre where water quality data collected within many different programs throughout the year could be linked with our data, not only the oxygen concentrations measured when the benthic sampling is carried out in May every year. ”

Poorer growth of Monoporeia due to PAHs

The results of the study are also important for the monitoring program for biological effects of pollutants, where the disturbances in embryonic development of Monoporeia was used as an indicator of exposure to hazardous substances. 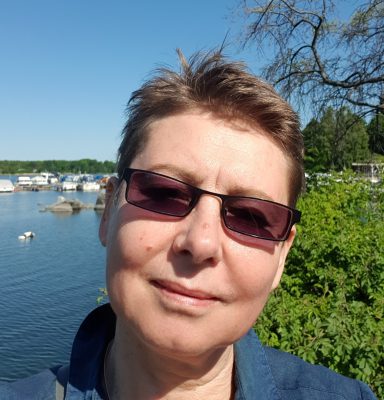 “Concentrations of PAHs in sediments have earlier been identified as an important factor for embryonic malformations that are fatal, and this study shows that this can lead to low population growth. Integrating indicators of eutrophication and environmental pollution would provide a comprehensive status assessment of the Baltic Sea benthic system, says Elena Gorokhova, Professor at the Department of Environmental Science.

The authors conclude that their study demonstrates the value in analyzing environmental monitoring data from different programs and in a larger perspective they state that levels of pollutants in the Baltic Sea are so high that even stations far from point sources of emissions have an impact on benthic fauna communities.