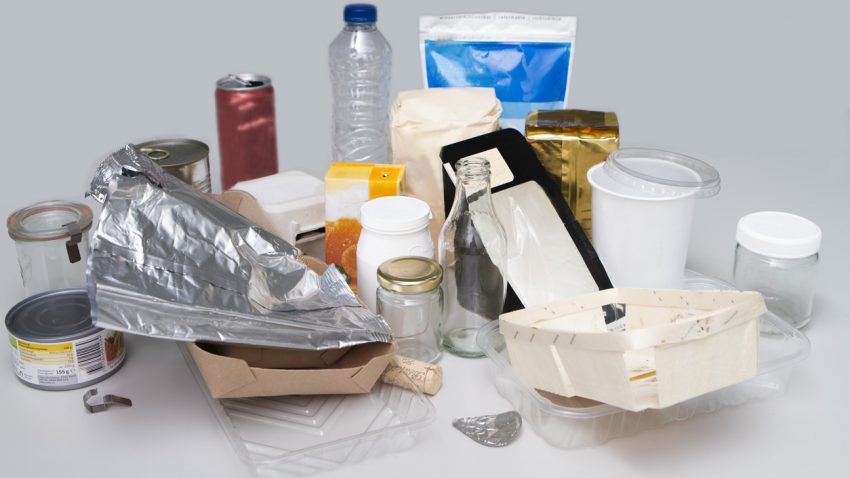 Researchers at ACES participated in an international collaboration to develop a new method for the identification of endocrine-disrupting chemicals (EDC). The method was presented in an article published in the scientific journal Environmental Health.

Among the high amount of chemicals used in the global market today are substances that can interfere with the body’s endocrine system, ultimately affecting human health and child development. An important step in protecting humans and the environment from hazardous chemicals is to identify which substances are EDC.

“Children are especially sensitive to chemicals that affect the body’s hormone system. Therefore it is important that we can identify the most hazardous substances before children are exposed to them. The current proposed criteria require that people must first report harm before chemicals can be classified or regulated. This is unacceptable,” says Christina Rudén, Professor at ACES.

To address this problem, an international team of over 25 researchers developed a method that is based on the evaluation of available scientific data to identify EDC. ACES Researchers Marlene Ågerstrand, and Anna Beronius (currently at Karolinska Institutet), as well as Professors Christina Rudén and and Åke Bergman, were involved in this work. The method is called Systematic Review and Integrated Assessment or SYRINA.

“We hope that the European Commission will improve the criteria for identifying endocrine disruptors, and that SYRINA will be used for the risk assessment of these substances. We believe that it will help us to better protect children’s health, lower health care costs, and lessen human suffering,” says Christina Rudén.