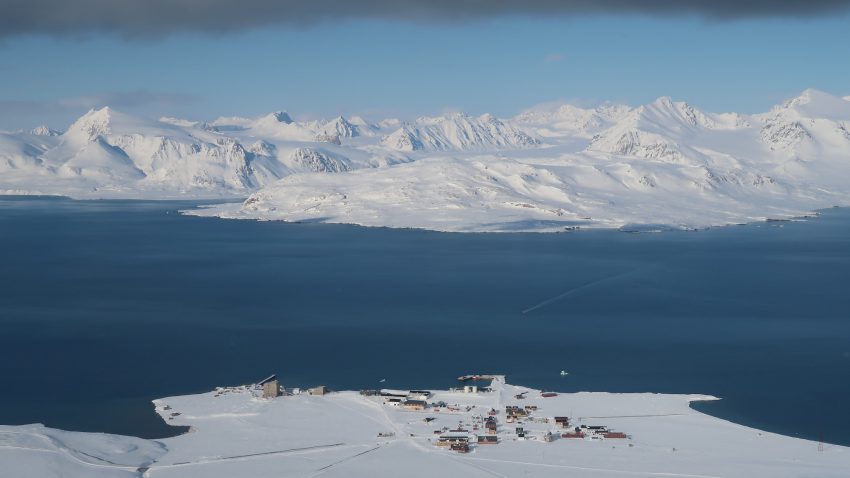 The air around us is filled with tiny, invisible particles called aerosols. These particles affect the radiative balance of our planet in a number of ways, both directly, by scattering and absorbing light, and indirectly, by influencing cloud properties. Traditional methods to study cloud formation involve artificially activating aerosol particles or short-term direct sampling of clouds. Now a new observation method dedicated to long-term observations has been developed by researchers at the Department of Environmental Science, which allows direct measurements of aerosol particles present inside clouds in the remote Arctic environment, where clouds are especially important for climate. The study was published in the peer-reviewed journal Atmospheric Chemistry and Physics.

“Understanding clouds, aerosol particles, and the interactions between them is important for understanding the climate system as a whole, but they are currently one of the largest sources of uncertainty in climate projections,” says Linn Karlsson, PhD student at the Department of Environmental Science and lead author of the study. 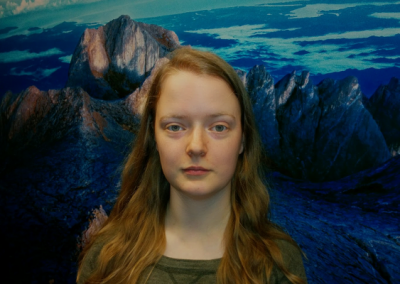 In 2015, researchers at the Department of Environmental Science installed a special cloud inlet at Zeppelin Observatory on Svalbard, Norway, which currently is the longest running system of its kind in the world. Linn Karlsson and her colleagues used the inlet to collect cloud droplets and ice crystals. After drying, the scientist measured the remaining particles, the so-called cloud residuals.

“In the new study we used data from the first two years of using the inlet system at Zeppelin Observatory. It is the first long-term study of cloud residuals in the Arctic and globally. We were able to provide direct experimental evidence that aerosol particles as small as 20–30nm can act as cloud seeds, supporting previous indirect findings from different Arctic sites. It was also possible for us to study the seasonality of cloud residuals in Arctic clouds for the first time, which is especially helpful for evaluating and improving climate models,” says Linn Karlsson. 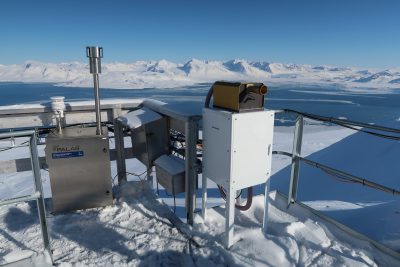 Karlsson admits that the new method has some limitations. For example, activated aerosol particles can undergo both growth and breakup inside the cloud, which may complicate the analysis. “It turns out that operating this inlet in the remote and sometimes harsh Arctic environment does not come without challenges! The presence of ice crystals complicated not only the sampling itself, but also the interpretation of the results. The data sometimes showed unexpectedly small cloud residuals in winter, but whether these particles were actually activated particles, remnants of activated particles, or even broken-up ice crystals, was difficult to say,” says Linn Karlsson.

During the Ny-Ålesund Aerosol Cloud Experiment (NASCENT) campaign in 2020, an extensive arsenal of new instruments from international collaborators were brought to the Zeppelin Observatory that included instruments that could not only determine the contribution of ice crystals within the cloud but also the chemical composition of those tiny cloud residuals in more detail. “We hope that these new measurements will provide more insights into the nature of the particles that form clouds in the Arctic,” says Linn Karlsson.