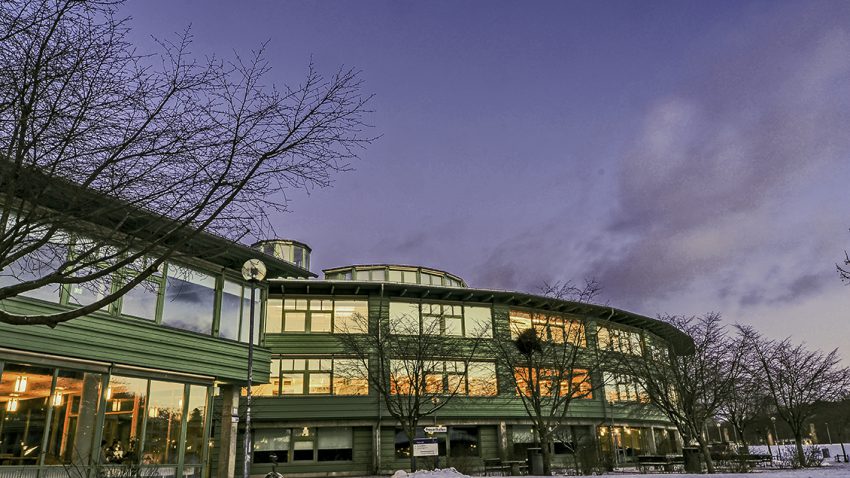 Hundreds of researchers signed a petition addressed to the Swedish Minister for Climate and Environment Annika Strandhäll to support the establishment of an international panel on environmental toxins.

The International Panel on Chemical Pollution (IPCP) is an international network of researchers. It was established in 2008 due to increased awareness of the problems caused by chemicals and the existing gapbetween scientists and decision-makers. The IPCP works towards narrowing this gap by contributing expertise in various issues by, for example, publishing reports and providing education. According to the IPCP, close cooperation between researchers and decision-makers is necessary for relevant and reliable decisions, in a way similar to that of the UN’s Intergovernmental Panel for Climate Change (IPCC) and the The Intergovernmental Science-Policy Platform on Biodiversity and Ecosystem Services (IPBES)

Call on the Swedish government to act

The IPCP advocates for the establishment of an international panel on environmental toxins called Intergovernmental Science-Policy Panel to support Action on Chemicals, Waste and Pollution. The UN Environment Assembly will meet in Nairobi from 28 February to 2 March and the IPCP hopes that plans for establishing the panel will materialise.

For that reason, Swedish researchers from the fields of chemistry and environmental science have signed a petition in support of the IPCR’s demand to set up such a panel. The petition, which runs through Monday 10 January, will be sent to Minister of Climate and Environment Annika Strandhäll urging the Swedish government to support the proposal to establish the international panel.

According to the petition: “The establishment of a scientific panel is important for promoting cooperation globally, as well as raising the minimum level when it comes to regulating hazardous chemicals. The proposal is already supported by Switzerland, the United Kingdom, Costa Rica, Ghana, Mali, Northern Ireland and Uruguay, and given Sweden’s prominent role in international environmental issues, we hope that Sweden also wants to be a driving force for sustainable development. ”

Marlene Ågerstrand is a Assistant Professor at the Department of Environmental Science who sits on the board of IPCP and coordinates the collection of signatures. She wants to see increased cooperation at a global level to address the problems associated with the use of hazardous chemicals. 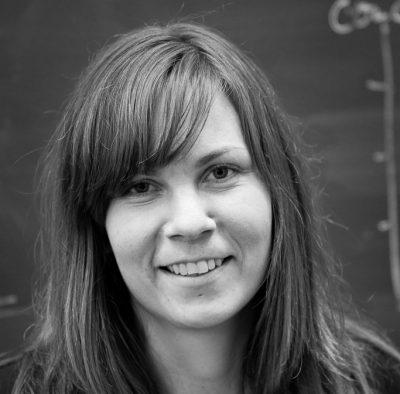 ”Chemicals legislation and global agreements to stop or reduce the use of hazardous chemicals is inadequate in many countries. We also lack mechanisms to act quickly when new problems are identified. Sweden has long been at the forefront of these issues and we hope that the Swedish government will want to show that the chemical problem is an issue that should be prioritized and addressed globally, and that this work should be conducted through close collaboration with researchers,” says Ågerstrand.

On Friday 7 January, the name collection had over 100 signatures by researchers at 11 universities.