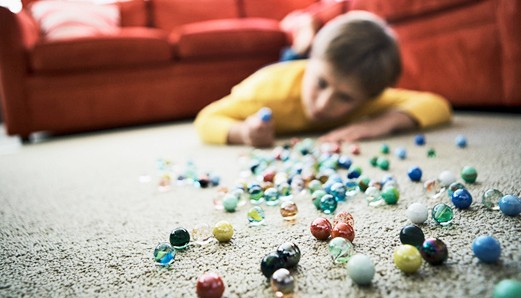 Exposure to chemical mixtures during pregnancy is linked to delayed language development shows a new study by researchers at the Department of Environmental Science and colleagues from Sweden, Finland, Germany, Greece, France, Italy and USA published in the journal Science. In light of these findings, the scientists caution that today’s systems for risk assessment of chemicals are not adequate for detecting the effects of chemical mixtures on human health.

Many studies have produced evidence showing that chemical mixtures found in the environment can be endocrine disruptors, threatening human- and animal health, despite exposure levels for individual chemicals staying below established safety thresholds. One reason for this may be that, whilst, in reality, we are constantly exposed to complicated mixtures of chemicals, today’s risk assessments regard the safety of each of these chemicals individually rather than as a mixture. Also, previous research into chemical mixtures has not combined epidemiological population studies with experimental cell- and animal models to develop new guidelines for risk assessment of mixtures. Both gaps were addressed in the new study, which used an interdisciplinary approach that could become benchmark for developing better risk assessment methods. 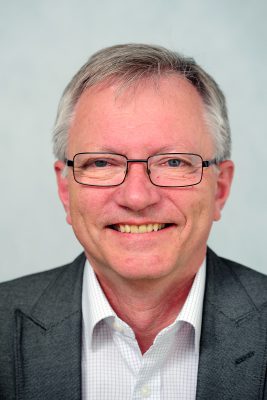 In a three-step process, the team set out to identify the chemicals present in the blood and urine of 2000 pregnant women enrolled in the SELMA cohort study and found a number of phthalates, bisphenol A and perfluorinated chemicals. By following closely the development of the children born to these mothers, they were able to show that more than half of the children that were exposed to chemical mixtures during early pregnancy had an increased risk of delayed language development. Then, the researchers went on to conduct experimental studies to understand the effects of human-relevant levels of these mixtures on the endocrine system or other biological mechanisms. They found that the mixture disrupts the regulation of genes linked to autism spectrum disorders, of which delayed language development is hallmark. Lastly, the researchers incorporated the findings of the experimental studies into the development of new guidelines for risk assessment of chemical mixtures.

The study was part of the EU project EDC-MixRisk, a four-year project financed through the EU Commission’s programme Horizon 2020 that started in the spring of 2015. Åke Bergman, Professor Emeritus at the Department of Environmental Science and Coordinator of EDC-MixRisk is confident that the findings in this study will pave the way for future improvements in risk assessment of chemical mixtures:

“The results presented in this study would have never been possible to obtain without the multidisciplinary depth of the researchers, covering environmental chemistry, advanced modelling, epidemiology, and a spider net of competencies related to the genetic-, cellular -and in vivo test methodologies and risk assessment. The real-life situation of human exposure to chemicals needs to be considered both in terms of hazard identification and risk assessment, as the study proposes. The task is challenging but our work is paving the way. I am extremely proud of what we have achieved within EDC-MixRisk,” says Åke Bergman.