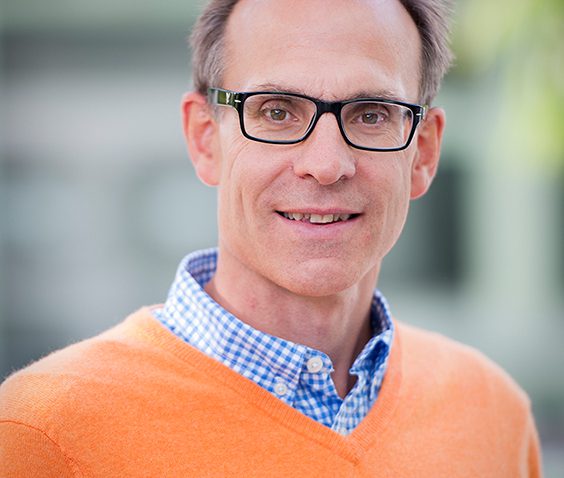 Professor Örjan Gustafsson received an ERC Advanced Grant to fund his team’s research into the effects of thawing Arctic permafrost on climate.

There are large quantities of frozen organic matter and greenhouse gases trapped in the permafrost in shallow soils and in coastal sediments. A warmer climate could trigger the thawing, which in turn may cause release of those gases, affecting the climate.

The project is called “Cryosphere-Carbon on Top of the Earth (CC-Top):  Decreasing Uncertainties of Thawing Permafrost and Collapsing Methane Hydrates in the Arctic”.  The ERC evaluation panel suggested that this five-year-project would get a budget of up to 2,5 million euros.

“Research on carbon cycle and climate in the Arctic is an area in which Stockholm University has a leading role internationally. This grant makes it possible for us to work deeper and further on how those complicated permafrost systems, mainly those in the subsea, are set and how they function. It is essential for us in order to be able to make informed predictions about future greenhouse gas releases from these sleeping giants in the global carbon cycle.” says Örjan Gustafsson.