Ilona Riipinen among the most cited researchers in the world 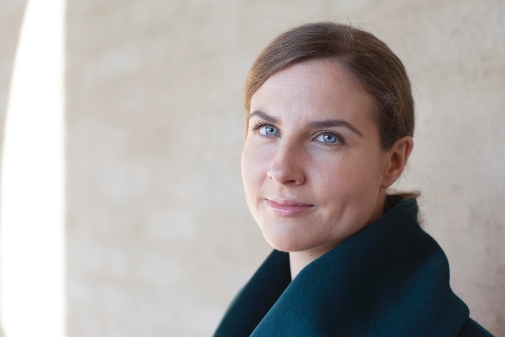 Associate Professor Ilona Riipinen is one of the world’s most cited – and therefore most influential – researchers of 2016.

She is among the 27 researchers from Swedish universities that Clarivate Analytics, former IP & Science business of Thompson Reuters, has included in the list of 3265 most cited researchers in the world for 2016. The ranking was based on the number of scientific articles in natural- and social sciences found in the Web of Science Core Collection between 2004 – 2014.

“It is nice to hear that the work that we do has an impact on the scientific community. One should of course take these bibliometric analyses with a grain of salt, given that they only show those dimensions of scientific impact that can be measured through counting citations. In any case, this result reflects the large network of collaborations I have had the pleasure to participate in. Modern research is truly a team effort, and I feel I have been very lucky to have the chance to share my learning processes with so many members of the geosciences community,” says Ilona Riipinen.