Chemicals in dust could harm your cat 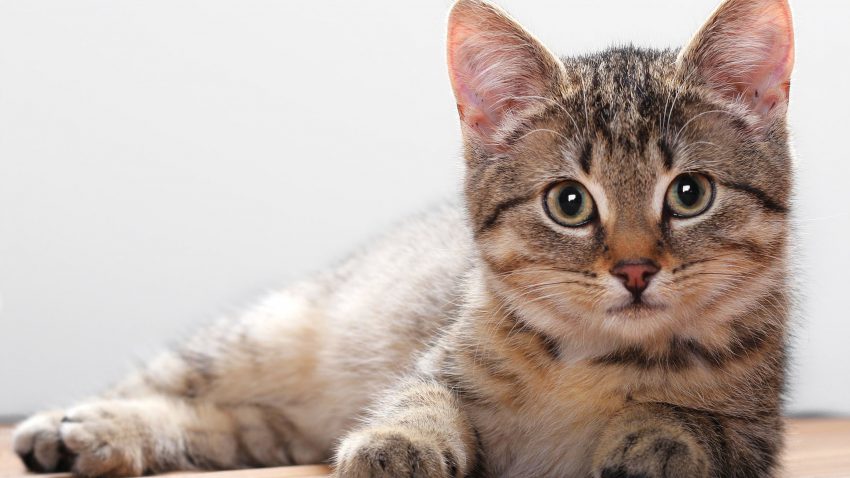 A new study by researchers at ACES published in Environmental Science & Technology has shown that indoor cats are exposed to high levels of brominated flame retardants via the dust in our homes.

The study shows that cats are exposed to chemicals commonly used in electronics and furniture found in house dust that can adversely affect health. It is the first time that the link has been made.  The researchers had previously found higher concentration of brominated flame retardants in the blood of cats that had developed feline hyperthyroidism than in healthy cats. Now, new measurements in healthy cats where paired samples were taken from the same household, i.e. both dust-  and blood samples were collected at the same time, show house dust to be the exposure path.

”By taking paired samples, we have greater insight into the environment that the cats live in. Moreover the cats in the study spent the majority of their time indoors and therefore air and dust in the home is expected to contribute more than the outdoor environment”, says Jana Weiss, researchers at ACES and co-author of the study.

Brominated flame retardants are added to textiles, furniture and electronic equipment to prevent the material from igniting. Many of the brominated flame retardants have been shown to be health hazards, and some are suspected endocrine disruptors. A number of them have been banned for use in products such as electronics. They are extremely persistent and can leach from the products for many years after production, ultimately becoming part of the house dust.

The researchers took blood samples from cats as well as collected dust from the bedrooms and the living room. When the samples were analysed for brominated and chlorinated contaminants, they found not only chemicals that are currently on the market but even those that have been banned for decades. The researchers suggest that these results are interesting, given that small children, notorious for putting everything in their mouths, can be exposed to these chemicals in ways similar to those in cats.

“The brominated flame retardants that have been measured in cats are known endocrine disruptors. It’s particularly serious when small children ingest these substances because exposure during the development can have consequences later in life, such as thyroid disease,” says Jana Weiss.

The study is part of an ongoing project called MiSSE (Mixture Assessment of Endocrine Disrupting Compounds). The project aims to identify and evaluate the mix of endocrine disruptors we have in our indoor environment. The results from this project will be presented in Stockholm on 29 November 2017.