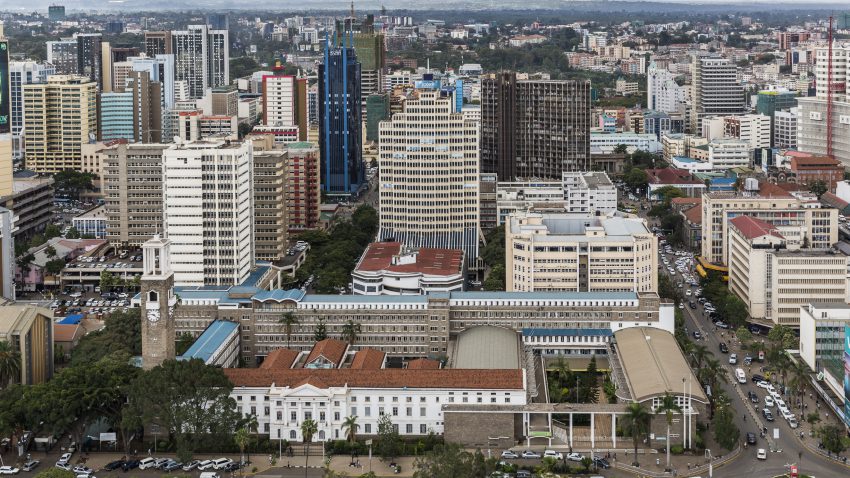 Fine particular aerosols and black carbon emissions from fossil fuel combustion, attributed to road traffic, are major contributors to poor air quality in Nairobi, Kenya, shows a new study by researchers at the Department of Environmental Science recently published in Communications Earth & Environment. It is one of the few studies on air pollution in sub-Saharan Africa and the only one capturing a year-round trend.

Rapid urbanization and population growth observed in sub-Saharan Africa, which is projected to continue throughout the century, is coupled with inadequate support infrastructure and policies. The key associated environmental issue is a growing air pollution problem, with serious implications for human health. Annually, around one million premature deaths are attributed to air pollution in sub-Saharan Africa, making air pollution deadlier than major diseases such as diarrhoea, HIV or malaria.

“It is important to urgently address air quality challenges in the region, in order to reduce the associated health burden and ensure sustainable urbanisation,” says Leonard Kirago, PhD student at the Department of Environmental Science and main author of the study. “However, data necessary to inform mitigation measures and policies in the region are inadequate,” he adds. 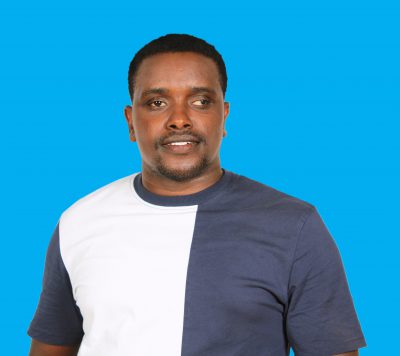 The year-round study by Kirago and his colleagues described in the new paper was carried out at an urban background site in Kenya’s capital city Nairobi. Using specialized filters to collect air particles of the desired size over a 24-hour period, the team recorded elevated levels of PM2.5 aerosols that are used as universal indicators of air pollution because they can penetrate deeper into the respiratory system. The mean annual concentration of PM2.5 was five times that which is recommended by the World Health Organisation. Given that these values reflected background PM2.5 levels, an even higher exposure to PM2.5 was likely for e.g. near roadways, say the authors.

When the researchers studied the PM2.5 particles closer, they found that about a fifth of their fraction was made up of black carbon (soot), a more toxic PM2.5 constituent linked with respiratory and cardiovascular problems, making it the dominant air pollutant in Nairobi. Next, to identify the origin of these particles, the researchers used radiocarbon-based source apportionment, a technique that allowed them to distinguish between fossil- and biomass burning sources of black carbon. They found that emissions due to fossil fuel combustion, likely from local traffic, contributed over 85% of black carbon aerosols in Nairobi.

“Using radiocarbon-based source apportionment, we identified emissions from fossil fuel combustion as a key source of black carbon in Nairobi, while fossil fuels consumption patterns pinpoint traffic as a key stressor for air quality and a prime mitigation target in Nairobi,” says Leonard Kirago.  He continues: “To the best of our knowledge, this is the first study focussing on black carbon aerosols and their sources in a sub-Saharan African city by applying the radiocarbon technique. The dataset we obtained is unprecedented for this region, “ says Kirago.

He believes that the findings of this study would be relevant in terms of how to effectively combat air pollution not only in Nairobi but also in other major African cities.

“Our findings could, for example, make a case for investing in an efficient public transport system, promoting non-motorised transport, and enforcing fuel- and emission standards. As far as future studies are concerned, we hope to expand the mapping of air pollution in hotspot areas across the city and even assist in epidemiological studies,” says Leonard Kirago.