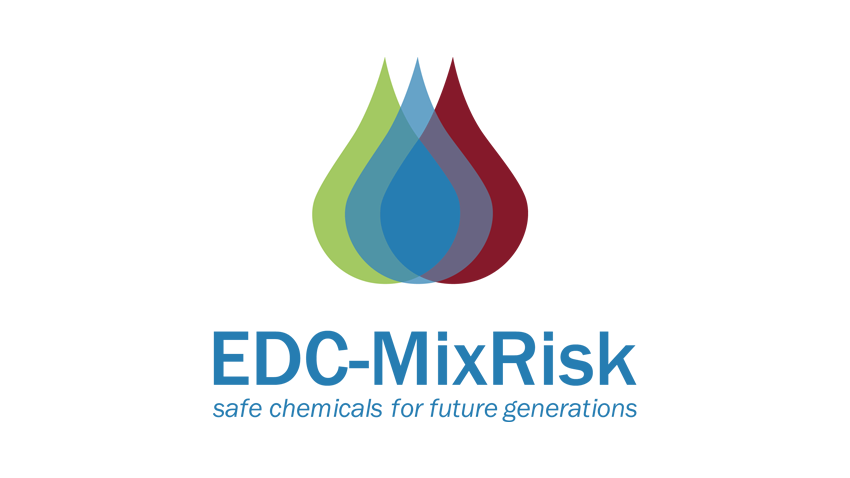 The cocktail of man-made chemicals that we are exposed to daily is a health risk which current regulations and risk assessment overlook. This is the conclusion of the EU Horizon 2020 EDC-MixRisk project that is now being presented.

We are exposed to a large number of man-made chemicals in our everyday life. This creates combinations of chemical mixtures, to which we are subjected during our whole lifespan. Current risk assessment and management practices, however, focus mainly on exposure to single substances. Exposure to hazardous substances, especially endocrine disrupting chemicals (EDCs), during the foetal period is of particular concern, as it can lead to irreversible changes in the development of organs and tissues and increased susceptibility to diseases later in life.

The EDC-MixRisk project was initiated to investigate how effects caused by real-life relevant mixtures could be studied. The project developed a novel approach based on identifying and testing EDC mixtures associated with adverse health outcomes in humans.

An overarching conclusion from the EDC-MixRisk project is that current regulations of man-made chemicals systematically underestimate health risks associated with combined exposures to EDCs or potential EDCs.

Effects caused by exposure during the foetal period

By using epidemiological data from the Swedish pregnancy cohort SELMA (a cohort of more than 2300 pregnant women), reference mixtures were created to mimic real life exposures (at concentrations found in the pregnant women). These mixtures were tested in various experimental (cell and animal) models, and the toxicological data from these tests were used to establish new methods and strategies for mixture risk assessment in order to better account for complex environmental exposures.

Åke Bergman, Professor Emeritus at ACES and coordinator of the project, says “the novel whole mixture approach applied in EDC-MixRisk has allowed us to assess the number of mothers in the SELMA cohort that are at risk for effects in their children, effects related to growth and metabolism, neurodevelopment and sexual development”.

Researchers in Professor Testa’s laboratory in Milano spearheaded the use of human brain organoids to directly assess the impact of such mixtures on the closest available model of the developing human brain. They uncovered that even at real life concentrations, EDCs interfere with the same regulatory networks that are already involved in the genetic forms of autism spectrum disorder and intellectual disability. “This new method enables the investigation of relevant chemical exposures on equally relevant windows of sensitivity during human brain development”, Professor Testa points out.

About the EDC-MixRisk project

EDC-MixRisk is launching their policy brief as part of the workshop, The Chemical Cocktail Challenge in Brussels, on Tuesday March 26th. The workshop is organized jointly with the EuroMix project, highlighting the main results and conclusions from the two Horizon 2020-funded projects, EDC-MixRisk and EuroMix, and their implications for future needs for chemical mixture risk assessment. EDC-MixRisk was composed by researchers from several Swedish and European universities as well as one U.S. university.

More research in the field

In March 2018, the Swedish goverbment appointed Christina Rudén, Professor at ACES to lead an inquiry into this area. The investigation will, among other things, propose strategies for integrating the management of groups of substances the chemical cocktail effect into legislation that regulates chemicals. The inquiry is expected to be completed in September 2019.