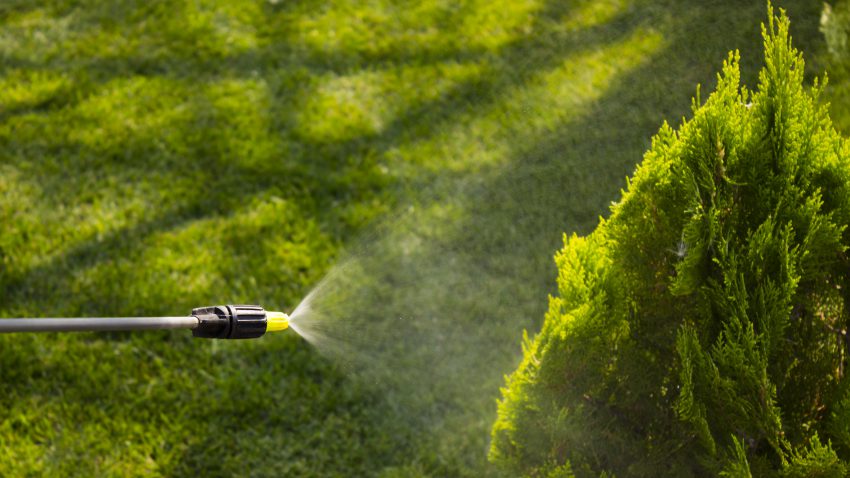 The pesticide chlorpyrifos is used to kill insects and worms. Photo: Mostphotos

Researchers from, among others, the Department of Environmental Science and Analytical Chemistry (ACES) have examined raw data from a company-funded safety evaluation of the pesticide chlorpyrifos. They discovered an effect on the brain architecture of the exposed laboratory animals at all tested doses, which was not included in the reported conclusions.

Karolinska Institutet in Sweden led this independent study, which is published in the scientific journal Environmental Health.

All pesticides must be evaluated in terms of their safety and potential risks for human health before they can officially be approved. Normally the companies that manufacture the products cover the cost of such evaluations and commission test laboratories to perform the necessary animal tests.

Assistant professor Axel Mie at Karolinska Institutet, Prof. Christina Rudén at the Department of Environmental Science and Analytical Chemistry (ACES), Stockholm University, and Prof. Philippe Grandjean at Harvard School of Public Health have examined a case in which independent research and company-funded tests deviated, at least in terms of the conclusions drawn in the industry-funded study.

The company-funded animal test was performed to investigate how neural development is affected by the pesticide chlorpyrifos, which is used on a wide variety of crops around the world, including some 20 EU countries (not, however, Sweden). The test laboratory concluded that there was no such effect, even at high doses.

The researchers have looked at the study design and raw data from the manufacturer-funded study and found several weak points.

“For instance, we observed a clear effect on the height of the cerebellum in young rats that were exposed to the substance while still at the fetal stage, even at the lowest tested dose. This was reported neither in the study’s summary nor in its conclusion,” says Axel Mie, assistant professor at Karolinska Institutet’s Department of Clinical Science and Education at the Stockholm South General Hospital (Södersjukhuset) and first author of the study.

Extensive independent research has previously indicated that chlorpyrifos adversely affects brain development, including childhood IQ, even at the low doses that consumers are generally exposed to through food. 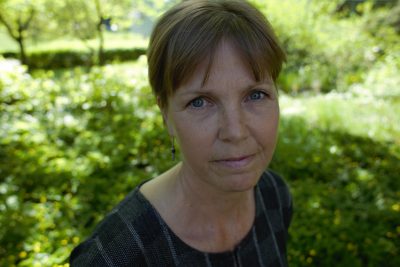 “The results of this study suggests a funding bias in the process for risk assessment and market approval of pesticides. If such a bias can be confirmed and generalized, then the current process is flawed, and needs to be improved, in order to safeguard human health”, says Christina Rudén, co-author of the study.

”This study is important for several reasons. First of all, it will contribute important information to ongoing re-evaluations of chlorpyrifos in the EU and US. But, furthermore, I hope that it will contribute to increased transparency in the system; It is time that rules are changed so that industry sponsored studies, used in regulatory risk assessments, are made available for public and academic scrutiny. That would also enable an analysis of whether this is an isolated case, or not.”

The article “Safety of Safety Evaluation of Pesticides: Developmental neurotoxicity of chlorpyrifos and chlorpyrifos-methyl” is published in the scientific journal Environmental Health.