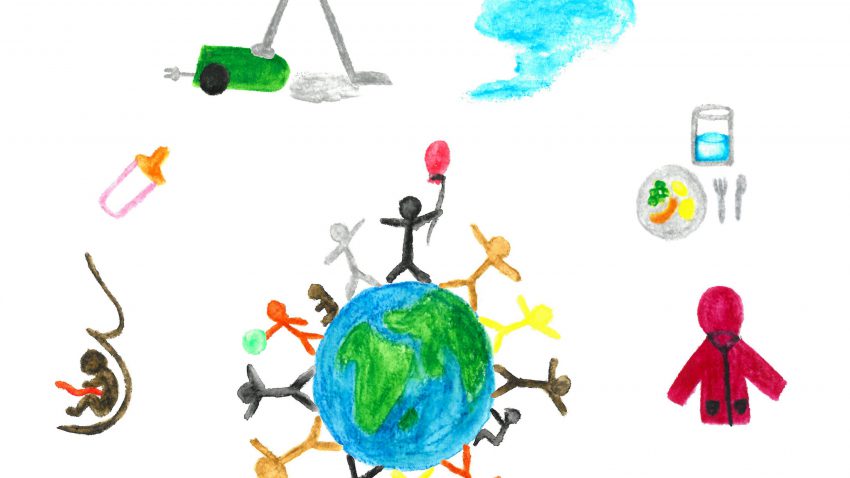 People are surrounded by thousands of chemicals in their everyday life, so are children. One of the chemical groups of concern are the so called highly fluorinated chemicals, PFASs. A recently defended doctoral thesis from Kerstin Winkens at ACES investigates children’s exposure to these chemicals and demonstrates that children are exposed to a wide range of PFASs through multiple pathways including breastfeeding, air inhalation and dust ingestion. In agreement with previous studies, children’s exposure to PFASs is shown to peak in the first year of life. Although PFAS blood concentrations decline after the child’s first birthday, the net intake of some PFASs increases between 1 and 10.5 years of age.

PFASs, also known as per- and polyfluoroalkyl substances, are very stable chemical substances with unique properties added into many different consumer products that we have in our homes. They are for instance used to make products at the same time water, oil and grease repellent and are used in products such as textiles, food packaging materials, floor waxes, inks, paints, fire-fighting foams and ski waxes. PFASs are added to food packaging materials to prevent fat or water from leaking through. In textiles such as in rain jackets or in fabrics of furniture, they are used for waterproofing and to enable the easy removal of stains.

“The problem with PFASs is that there are so many and several of the PFASs are so called precursors that can break down to persistent PFAS chemicals. Some of the PFASs are meanwhile restricted or not produced in the western countries anymore and agencies are working on the classification of some others as well,” says Kerstin Winkens, PhD student at the Department of Environmental Science and Analytical Chemistry (ACES), who defended her doctoral thesis in March. 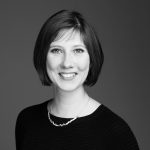 Agencies have an eye on PFASs, because there are some scientific studies on some of the PFASs that report effects in animal and even some in human studies. Among the effects are hormone disruption and a higher likelihood of some specific cases of cancer and for children, a later onset of puberty and associations with obesity. Early-life exposure to chemicals, which occurs during key stages in development, is especially of concern because some studies have linked early-life exposure to chemicals (including PFASs) to health effects occurring later in childhood or adulthood.

In Kerstin Winkens study, she did not focus on the health effects, but wanted to understand the exposure and trends of PFASs during childhood. The research team that she was part of followed the same individuals from birth and up to the age of 10.5 years. PFAS concentrations were measured in children’s bodies and in indoor dust and air samples collected from the rooms where they slept. It is the first time that a study investigates PFAS exposure for such a long time during childhood in a normal population.

“This seems contradictory at first, but the serum concentration can also be seen as the total amount of the PFASs divided by the volume of the blood. The blood volume becomes bigger as the child grows. Therefore the blood concentration goes down, even though the total PFAS amount in their bodies is still increasing. We call this effect growth dilution. Thanks to our calculation of the total amount in the body we see that the intake during childhood is higher than the excretion of those chemicals.” 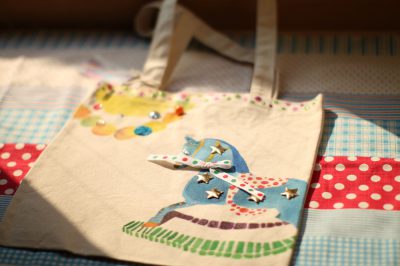 PFASs can be released from consumer products that contain these chemicals. They can then enter human bodies when we inhale them with air, swallow them with food, drinking water and dust, or when they penetrate the skin after contact with dust or consumer products. PFASs can be transferred from the mother with the cord blood or after birth with the breastmilk to foetuses or infants.

“In order to understand the amounts of chemicals in the body, we have to understand where the exposure comes from. These entry pathways into the body may be of different relevance for children and adults, because their behaviour and the body size is different. Children play for instance on the floor, they put items or their hands more frequently in their mouth. Therefore dust is supposed to be of more relevance for PFAS exposure for children,” says Kerstin Winkens.

The researchers worked on a group of about 60 Finnish children and followed them throughout childhood. Nurses took blood samples of the children when those were 1, 6 and 10.5 years old. Also at the age of 10.5 years, indoor air and dust samples were collected from the rooms where the children slept. The dust and air samples, as well as the blood samples were analysed in the laboratory for up to about 60 of the PFAS substances.

“The biggest challenge lies in the huge amount of more than 3 000 different PFASs and the transformation or degradation to other PFASs. There is a lot of research that still needs to be done on how the different behaviour of children in comparison to adults influences chemical exposure. We need to understand exposure, because this is considered for the regulation of chemicals and can help to reduce exposure. Existing studies are mostly focusing on adults’ exposure to PFASs and that is why this study is so valuable,” says Kerstin Winkens.

The project was a collaboration between ACES and the National Institute for Health and Welfare in Finland. The main funding came from the Swedish Research Council FORMAS.

Kerstin Winkens doctoral thesis “Estimating children’s exposure to per- and polyfluoroalkyl substances” can be read here.

Two scientific articles are so far published from the work within the project:
“Early life exposure to per- and polyfluoroalkyl substances (PFASs): A critical review”
“Perfluoroalkyl acids and their precursors in indoor air sampled in children’s bedrooms”