ACESNews & FeaturesEnvironmental science at Stockholm University ranked 33 in the world

Environmental science at Stockholm University ranked 33 in the world 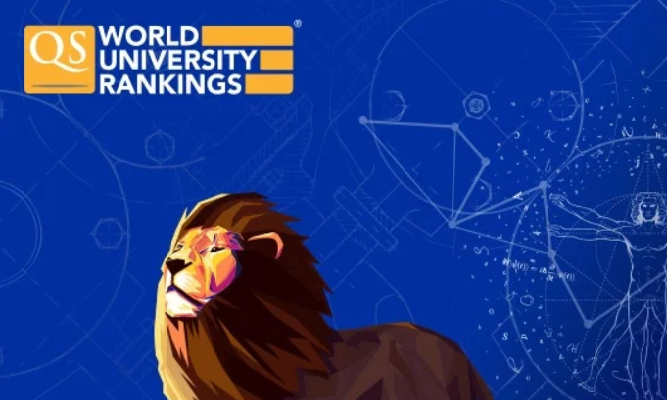 Ten subjects at Stockholm University are listed among the top 100 in the world in the “QS world university rankings by subject” for 2018. Environmental science is on place 33 in the influential ranking list.

In the latest ranking by subject in 2017 Environmental science was on place 40.