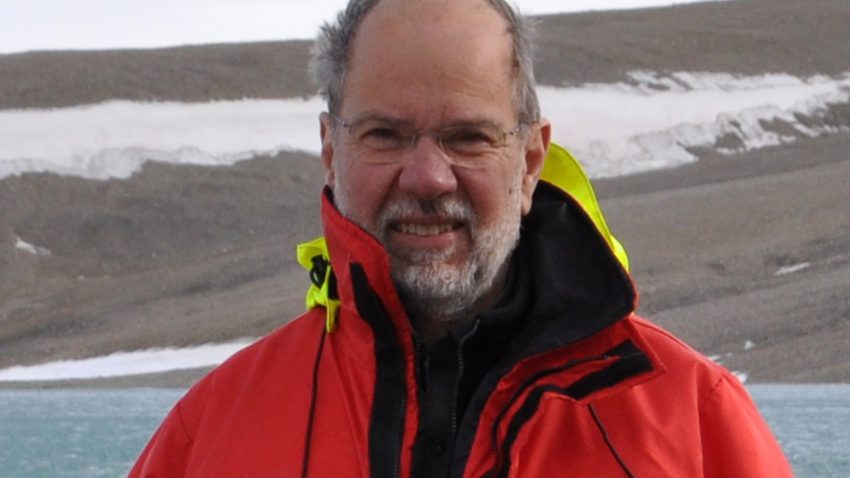 Dr Derek Muir is rewarded for his major contribution to the knowledge that pollutants from industrialized areas of the world travel thousands of kilometers north to settle in the Arctic, is stated in the press release by W. Garfield Weston Foundation.

“Dr. Muir has dedicated more than 30 years to discovering, measuring and assessing chemical contaminants in the Arctic. His groundbreaking work has included studies on northern animals and important water sources where contaminants persist, which has resulted in shifting national and international policies on chemical management”, says the press release.

Dr. Derek Muir says he is honoured to be recognized by the W. Garfield Weston Foundation:

“The North captured my imagination on my first visit as a summer student and having the opportunity to visit regularly and study it closely over the long term has been a tremendous privilege. This recognition is truly gratifying, but more importantly it helps bring needed attention to how human activity is affecting the North.”

The Weston Family Prize is administered by the Association of Canadian Universities for Northern Studies (ACUNS), recognizing significant contributions that have helped shape thinking and understanding of the North.

The press release by The W. Garfield Weston Foundation can be read here.