ACESNews & FeaturesDiet is the main source of halogenated flame retardants

Diet is the main source of halogenated flame retardants 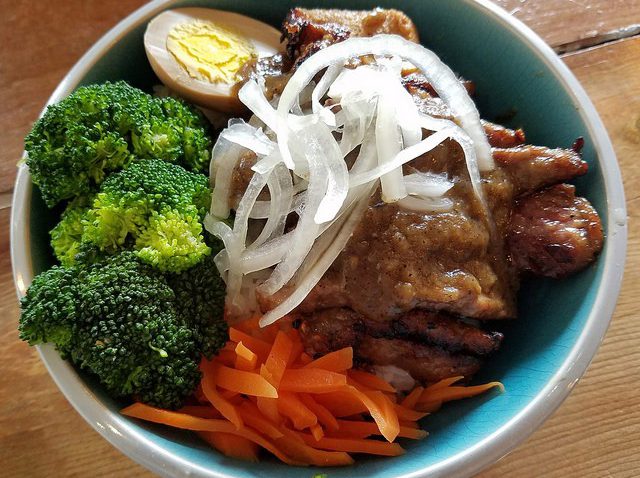 The main route of exposure to halogenated flame retardants for adults in the study is the consumption of contaminated food, cooking utensils, dust particles adhering to the food as well as migration from food packaging. Photo: Flickr cc

Dietary intake is the main route of exposure to halogenated flame retardants for a studied Norwegian group. That is one result from a research project that Joo Hui Tay, PhD at the Department of Environmental Science and Analytical Chemistry (ACES), Stockholm University, presents in a recently defended doctoral thesis.

However, the use of these chemicals has been banned under the Stockholm Convention on Persistent Organic Pollutants as a consequence of their persistence, bioaccumulation and toxicological properties, leading to increased use of many new replacement or so-called emerging halogenated flame retardants. Due to the slow turnover of halogenated flame retardant-treated consumer products in indoor environments, polybrominated diphenyl ethers and hexabromocyclododecanes are still found in homes in the products they were designed to protect and in indoor air and house dust. They are also released from indoors to the outdoor environment, which in turn leads them to entering the food chain. 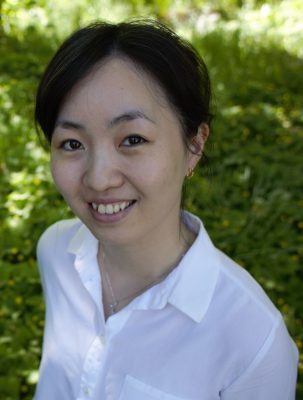 “Indoor exposure has received more and more attention nowadays because most people spend a very high proportion of their total time indoors. A lot of studies have investigated dust ingestion, inhalation and dietary intake but limited comprehensive studies were available regarding associations between external exposure and internal concentrations of halogenated flame retardants in the blood”, says Joo Hui Tay.

Her research project is part of an EU project (A-TEAM), which aimed to enhance knowledge of external and internal human exposure to selected consumer chemicals including organophosphate esters, perfluoroalkyl substances, phthalate esters and halogenated flame retardants. These chemicals can be found in various consumer products such as water and oil repellents, plastic toys, personal care products, electronic devices and textiles.

Researchers from the A-TEAM project visited the homes of 61 adults in Oslo, Norway between November 2013 and April 2014 and collected numerous different types of samples.

A comprehensive analysis of all potential exposure pathways, including indoor air, house dust, food and skin uptake (indicated by wipes of both hands using gauze pads moistened with isopropanol) was carried out and compared to the measured concentrations in the participants’ blood.

“We found that the levels of one Polybrominated diphenyl ethers, BDE-153, in participants’ house dust predicted the levels in their blood. Positive and significant correlations were also found between the levels in blood with the number of electronic consumer product at home, as well as the consumption of specific food categories.”

Her conclusion is that dietary intake was the predominant exposure route for most of the halogenated flame retardants analysed in her study. Dietary exposure to halogenated flame retardants might be attributed to consumption of contaminated food products such as fish, meat and fruits, contamination from cooking utensils during the cooking process, dust particles adhering to the food as well as migration from food packaging. Due to the large amount of food intake per day, even a trace amount of contamination could make a substantial contribution to total daily intake.

What do you hope your thesis can contribute to?
“Similar comprehensive studies for high risk groups such as children of different age groups will be valuable, since they are likely to be exposed to higher doses and have different uptake patterns than adults. A wide research gap still exists regarding skin exposure assessment. We need more studies that investigate skin absorption, how well hand wipe samples reflect true uptake through the skin and studies on the relative importance of uptake through the skin via dust, air, direct contact with halogenated flame retardant treated products and indirect uptake through clothing. That would be worthwhile”, says Joo Hui Tay.