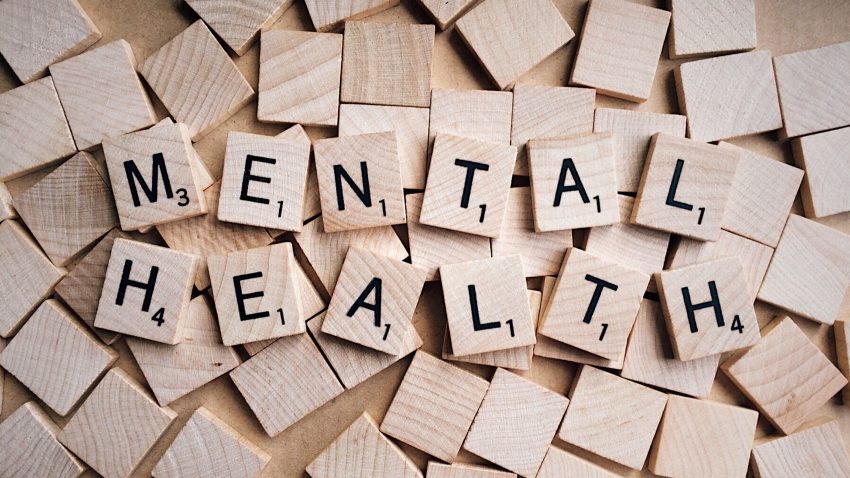 Associate Professor Hitesh Motwani from the Department of Environmental Science will participate in a major EU-funded research project that will pursue an interdisciplinary path towards better strategies to protect vulnerable individuals from mental illness.

Mental illnesses represent a significant burden on society, the economy and the individuals affected. The Building Resilience against Mental illness during Endocrine-sensitive life stages (RE-MEND) research project, coordinated by Uppsala University, will focus on four critical life stages at which an individual’s susceptibility to mental illness is strongly influenced by changes in hormonal signalling: early life, puberty, peripartum, and transition into old age.

“Lack of knowledge on how susceptibility or resilience to mental illness are influenced by genes and the environment is one of the hinderances in improving prevention and treatment of mental illnesses today. This, in turn, impedes discovery of biomarkers and the development of guidelines for early interventions,” says Hitesh Motwani.

One of the main objectives is to integrate data from large population-based longitudinal cohort studies, allowing for discovery of early risks as well as protective factors that influence mental states in the general population across these life stages.

“Within this project, comprehensive untargeted mass spectrometric omics techniques, such as metabolomics, proteomics and adductomics will be applied on selected samples from the cohorts and models to improve the molecular, neurobiological and environmental understanding of mental illness, and to discover new biomarkers for predicting susceptibility and resilience,” says Motwani. 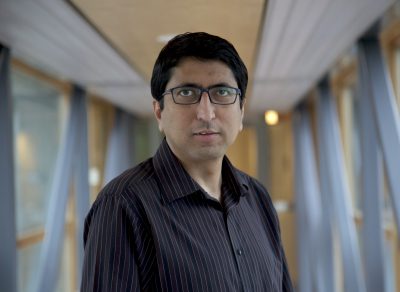 Adducts are units of biomolecules, such as DNA and proteins, bound with chemical groups, and are collectively termed as the adductome. Motwani’s team at the Department of Environmental Science will focus on adductomics, an emerging omics technique. According to Motwani, the potential of this new omics technique has not been explored previously in finding markers for diagnosis of mental illnesses. “We will employ different adductomics approaches, taking on the challenge of a comprehensive characterization of the adductome,” adds Motwani.

Better strategies to protect from mental illness through interdisciplinarity

The EU collaboration paves the way towards validated biomarkers for assessing the state of a person’s mental health, its predisposition to illness and personalised preventive and therapeutic measures. Ultimately, the RE-MEND consortium aims to produce better strategies to protect vulnerable individuals from mental illness during sensitive life stages and to decrease stigma associated with mental health issues. For that, an important feature of the project is integrating biological-, medical- and social aspects.

“If we understand how an individual’s genome and environment interact to make it more susceptible or resilient to mental health issues, we can prevent instead of treat mental disorders,” says Joëlle Rüegg, coordinator of RE-MEND and Professor at Uppsala University. “Interdisciplinarity is key to solving today’s challenges such as the rise of mental disorders,” adds Rüegg.