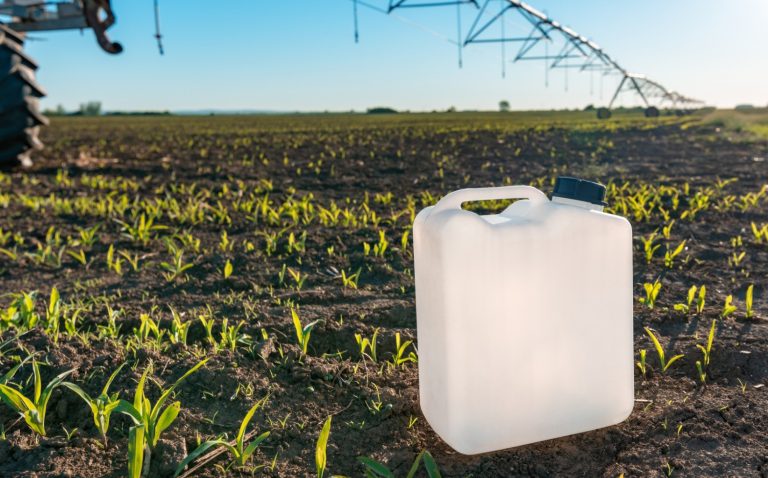 A manufacturer of the herbicide glyphosphate has not shared with EU authorities the results of a study showing negative health affects of glyphosate on the nervous system of rates Photo: Mostphotos

A previously approved variant of the herbicide glyphosate causes negative effects on brain development in rats, according to the US environmental authority EPA. Researchers at the Department of Environmental Science now reveal that this knowledge has not come to the attention of EU authorities for the evaluation of current variants.

Glyphosate, which is the active ingredient in the product Roundup, is the world’s most used weed killer and is currently under evaluation for a renewed market approval in the EU. According to EU pesticide legislation, it is the manufacturer’s responsibility to test, evaluate and ensure that their products are safe. The formal test requirements are extensive, but in addition the assessment must be based on all available scientific knowledge.

However, the current application for continued market approval lacks a type of test that examines whether the substance can damage the nervous system during fetal development. This even though such a test exists for a variant (a salt) of glyphosate that has previously been approved but is now not covered by the application. It concerns a study on rats from 2001, paid for by one of the manufacturers, which shows that that variant can cause negative effects on brain development at a dose not previously known to be toxic.

Study was not shared with EU authorities

Axel Mie, Researcher at the Department of Environmental Science, came across this study more or less by accident and discovered that it had not been shared with the EU authorities responsible for assessing the safety of chemicals. He fears that this case is only an example of how results are withheld from the authorities and that there might be a systematic problem here.

“We found the study more or less by chance, and contacted EFSA (European Food Safety Authority) immediately. EFSA confirmed that the study was not included in the application for renewed approval and that it has never been submitted to EU authorities. The study has been assessed as reliable by the US environmental authority EPA. The variants of glyphosate used today have not been tested for effects on brain development. It is the authority that must assess the significance of the study for today’s variants, not the company who wants to market the substance”, says Axel Mie.

Against the law not to inform relevant authorities

Together with his colleague Christina Rudén, Professor at the Department of Environmental Science, he has therefore written a letter published in the scientific journal Environmental Health about the process to assess the health risks of glyphosate within the EU. The researchers believe that it is against the law that the companies did not inform the relevant EU authorities of these results and that the manufacturers have thus withheld potentially important data on glyphosate’s harmful effects on humans when they applied for renewed market approval. This is incompatible with EU law. The company also did not inform the Swedish Chemicals Agency about the study at the time (2001) when products with the tested variant were still approved in Sweden. 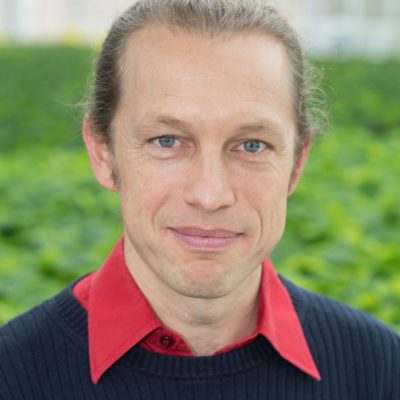 As an authority, EFSA checks the companies’ risk assessments and takes, based on their findings, a decision regarding market approval in the EU. But it will of course be very difficult for the authorities to ensure the law’s goal of protecting people’s health, if important knowledge is withheld from them, the two researchers write. At the same time, the authorities lack the tools to ensure that the industry has submitted all relevant information.

“We found the study more or less by chance, and contacted the EFSA (European Food Safety Authority) immediately. EFSA confirmed that the study is not included in the application to renew market authorization and has never, in fact, been submitted to the EU authorities, even if the study has been deemed reliable by the US Environmental Protection Agency. As a result, the variants of glyphosate on sale today have not been tested for effects on brain development,” says Axel Mie.

Toxicity studies should not be  commissioned by companies

To make it more difficult for companies to withhold information, Christina Rudén and Axel Mie suggest that the system should be changed so that toxicity studies are commissioned by authorities and not by the companies, even if the companies will continue to bear the costs. This would make it easier for authorities to know what data are available, while also preventing financial conflicts of interest from influencing the reporting of test results and conclusions. Furthermore, they suggest that lists of studies previously performed by commercial laboratories be compared to the lists of studies submitted to the authorities. In this way, it is possible to see if there are more studies that have been carried out, but not submitted.

“We do not know how common it is for data about harmful effects to be withheld from the authorities. It really needs to be investigated. We see a big risk that trust in the system could be compromised if this loophole is not closed”, says Christina Rudén.