ACES researcher contributes to climate report presented in the UN 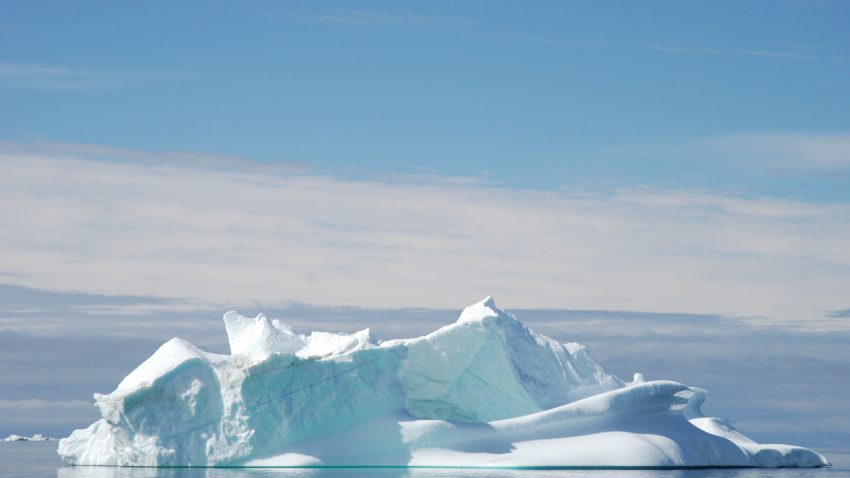 It is possible to limit global warming to less than two degrees Celsius above pre-industrial levels, but only if the world takes fast action. This is the conclusion in a new report written by 33 leading climate scientists and climate advisors. The report “Well Under 2 Degrees Celsius. Fast Action Policies to Protect People and the Planet from Extreme Climate Change” was presented on September 18 at the United Nations headquarters in New York, during the United Nation’s Climate Week.

The report “Well Under 2 Degrees Celsius. Fast Action Policies to Protect People and the Planet from Extreme Climate Change” was presented on September 18 at the United Nations headquarters in New York. The only scientist from Sweden taking part in the report is ACES professor Örjan Gustafsson.

“The report contains concrete suggestions on what the world’s leaders should do in order to live up to the Paris agreement and avoid dangerous to catastrophic climate warming. The report highlights examples from California and Sweden of how municipalities and cities can work for fossil-free communities”, says Örjan Gustafsson.

The report is written by climate researchers in science, humanities and social sciences, as well as experts in climate policy, including Paul Bledsoe, who was advisor on climate issues during the time Bill Clinton was the US president. The preface is written by the Nobel laureate and atmospheric chemist Paul Crutzen, one of the researchers who has been associated with the term “Anthropocene”, a geological epoch during which human activities have affected the climate of the earth.

According to the authors, there are three important actions needed to slow global warming.

“We need to quickly decarbonize the global energy system as a first extremely important step, but it is not enough to avoid dangerous temperature increases. We also need to quickly reduce the emissions of short-lived strong climate pollutants such as soot particles and methane. Finally, methods are also needed to extract carbon dioxide from the atmosphere. Only a very fast transition can now prevent large-scale threshold effects being passed with great risks as a consequence”, says Örjan Gustafsson, who believes that an exponential rapid energy conversion to renewable technologies based on solar, wind and water is now under way.