Cleaner air has increased life expectancy by up to 1 year 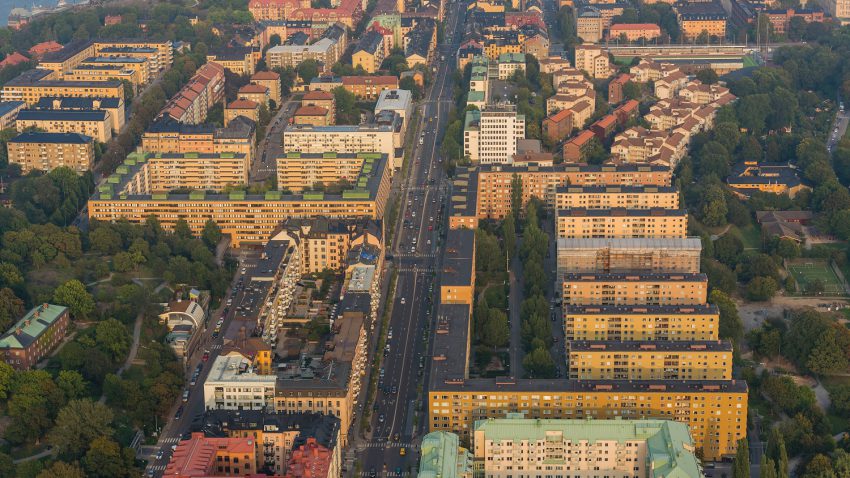 The residents of Stockholm, Gothenburg and Malmö live one year longer today than 25 years ago. The reason is that the levels of air pollutants from road traffic have fallen. This is shown in a new study published in the discussion forum of the scientific journal Atmospheric Chemistry and Physics by researchers at the Department of Environmental Sciences and Analytical Chemistry (ACES).

The research group has used results from measurement stations centrally located in each city: In Stockholm, the instruments are placed on a roof at Torkel Knutssongatan at Södermalm, in Gothenburg on a roof in Östra Nordstan and in Malmö on the roof of the City Hall. The measurements have included nitrogen oxides, ozone and particles in the air from 1990 to 2015. Now scientists can draw certain conclusions about the causes of changes in levels over time and what health effects this gives for the residents of the three cities:

In the case of nitrogen oxides, concentrations have fallen noticeably in all three cities, but the levels of ozone have risen somewhat, and for particles, the measurements show slightly different results for the three cities.

“Overall, this means that the air quality has improved in all three cities, which has led to improved public health, and it is estimated that life expectancy has increased by up to one year. This is mainly due to reduced levels of exhaust emissions from road traffic”, says Henrik Olstrup, PhD student in atmospheric science, ACES.

Stockholm, Gothenburg and Malmö, and its surroundings. The black dots on each map show the locations of the stations. Each map represents an area of 35 x 35 km. 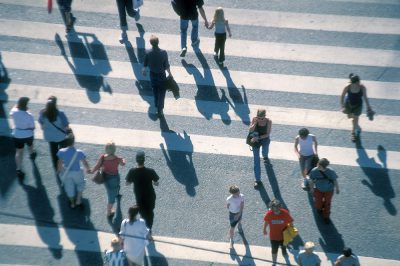 The health benefits are a result of a general reduction of exhaust emissions, involving a wide range of gases and combustion-related particles. Photo: Orasis/Stockholm University

The fact that the ozone content has risen slightly during the measurement period, the researchers believe is largely due to the decrease of nitrogen monoxide, which reduces the importance of photochemical reactions with ozone, so that higher ozone concentrations can be built up.

“But the higher ozone levels give a relatively small effect on health, as opposed to reduced exhaust gas exposure. And for coarse particles, which mainly arise through road wear from studded tires, there are no clear changes in the levels during the period 1990-2015, which means that the impact on the expected life expectancy becomes insignificant”, says Henrik Olstrup.

The calculations of how life expectancy is affected by air pollution are based on previous studies of exposure to air pollution and mortality, and partly on statistics on, among other things, population size and age structure. The calculations have also taken into consideration how the levels vary across the cities and where people live.

That air pollution exposure can shorten life and make people sick has been known for a long time.

“The average life expectancy in the three cities has increased by approximately 4-5 years from 1990 to 2015. Significant causes for this increase include, among other things, more effective treatment methods for cardiovascular diseases and reduced smoking among the population. The reduced air pollution exposure is expected to contribute up to 20 percent of this increase, which can be considered as a very significant effect. It shows that emission control measures can give major health benefits”, says Henrik Olstrup.

More information:
The article “Trends in air pollutants and health impacts in three Swedish cities over the past three decades” has been published in the discussion forum of the scientific journal Atmospheric Chemistry and Physics.