ACESNews & FeaturesArctic climate research on hold due to Ukraine conflict

Arctic climate research on hold due to Ukraine conflict 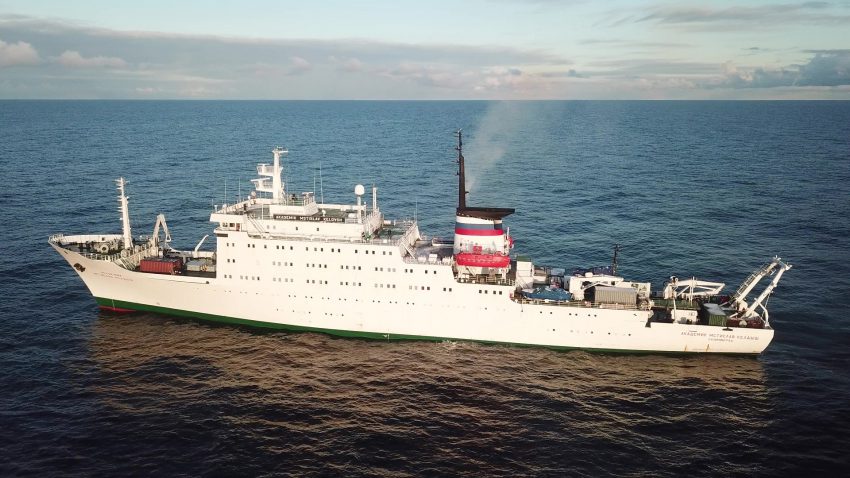 Russia’s invasion of Ukraine could lead to a Swedish-led Arctic expedition being postponed with implications for collecting important data on the connection between climate, sea ice and the release of greenhouse gases in the Arctic.

Örjan Gustafsson, Professor at the Department of Environmental Science, who has collaborated with Russian scientists for the past 20 years, is one of many researchers affected by the moratorium against program-level collaboration with Russian universities and research institutes introduced by the Swedish government.

His long-standing collaboration with Russian researchers has in the past resulted in vital knowledge on the connection between the global carbon cycle and global warming in the Arctic. He has also arranged and participated on research expeditions to the Arctic Ocean north of Russia together with his Russian colleagues, the most recent being ISSS-2020 that took place almost two years ago. ISSS-2020, for which a Russian research vessel was used, aimed to understand, among other things, how methane gas is released from the seabed – a process that may impact global climate. 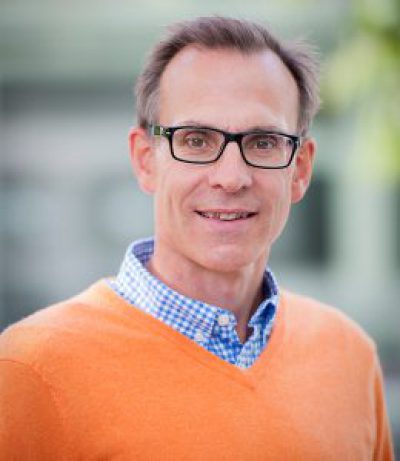 The data collected from ISSS-2020 as well as from previous expeditions are now being analyzed by both Swedish and Russian researchers. Örjan Gustafsson says that while joint expeditions and collaborations at program-level have now been put on hold, he still maintains contact with some of his Russian colleagues to continue working on the data and writing scientific articles.

The war and the decision by Sweden to cut ties with Russian universities and other government organizations at programme level, has caused problems for undertaking several future Arctic expeditions. For example, the Swedish Polar Research Secretariat was set to organize an Arctic expedition on the Swedish icebreaker Oden this summer with the intention of studying the seabed among other things (this expedition does not involve Örjan Gustafsson, but marine geologist Matthew O´Regan at Stockholm University). But in order to drill into the seabed, a Russian icebreaker would be used. Whether this is feasible or not is not certain at present.

Örjan Gustafsson together with Birgit Wild, Assistant Professor at the Department of Environmental Science, were planning to lead the next large Swedish Arctic expedition in the summer of 2023 that would involve many scientists from Stockholm University. The expedition would have been carried out onboard the Swedish icebreaker Oden and would, to a large extent, take place within Russia’s exclusive economic zone in the Arctic Ocean. For such an expedition, an application must be prepared and sent to Russian authorities more than a year in advance in order to secure permission to conduct research within the country’s exclusive economic zone. 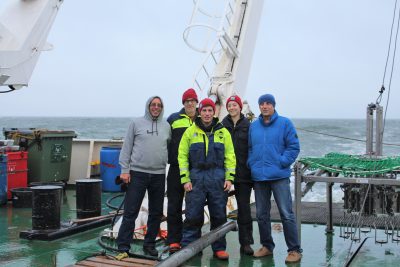 Örjan Gustafsson (second from the left) with Swedish and Russian colleagues during ISSS 2020 in the autumn of 2020. Photo: Inna Nybom

Örjan Gustafsson has been in close contact with the Swedish Polar Research Secretariat and they have collectively come to the conclusion that they should at present not proceed with such an application. Within a few weeks, a decision will be made about the future of the expedition. The alternatives currently considered include either carrying out the expedition next summer with a modified route – but significantly limited research scope – or to postpone it.

Örjan Gustafsson emphasizes that he fully understands and supports the sanctions against the Russian state, but points out that there will be negative consequences for climate research in the Arctic if the expedition will not be carried out as planned next year. “This expedition is extremely important as there are very few international expeditions that have the opportunity to reach the areas critical to the climate system in the Arctic that are located in Russian waters. Those areas provide us with great opportunities to understand the feedback mechanisms in the climate system, such as the risk of increasing methane emissions in the Arctic from thawing permafrost and methane hydrates in the seabed, and collapsing sea ice,” says Örjan Gustafsson.

Örjan Gustafsson explains that the data from the planned expedition are needed to improve climate models and visiting these sites is paramount for collecting actual observational data. Climate models show that the amount of carbon dioxide left in our carbon budget (i.e. the amount of carbon dioxide that humanity can emit while still having a chance to contain global warming within 1.5 degrees Celsius) is rapidly decreasing meaning that if we exceed those levels, climate effects would be irreversible. For that, it is important to reduce the uncertainty about how, for example, methane emissions from the Arctic would impact global warming in the future.

“Half of the Arctic belongs to Russia and we now risk not getting the information we need. This has a negative impact on research about the Arctic and climate,” says Örjan Gustafsson.

Despite the far-reaching implications of the war on climate research, Örjan Gustafsson says his thoughts now go mainly to everyone in Ukraine who is affected by the Russian invasion. He recalls fond memories of a research expedition to the Black Sea that departed from Sevastopol in Ukraine and is considering how best to reconnect with Ukrainian colleagues and offer his support in the future. “It is important to identify relevant research at Stockholm University that can be best linked to the interests of Ukrainian scientists to make such a collaboration as meaningful as possible” he adds.