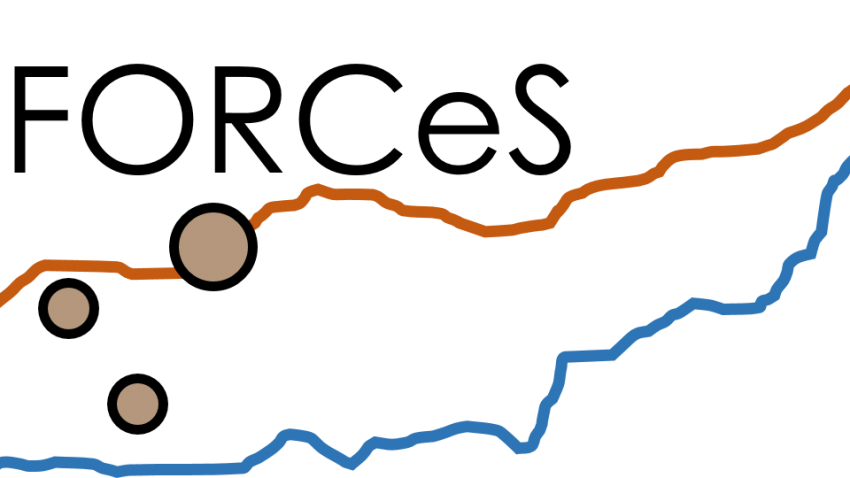 The kickoff of Horizon 2020 project ”Constrained Aerosol Forcing for Improved Climate Projections,” or FORCeS, will be hosted by Stockholm University on November 6-7. The project is a transdisciplinary collaboration between 20 European partners and aims to reduce the uncertainty of the impact of air particles on climate by more precise climate projections.

“We are thrilled with the opportunity to collaborate with world-leading researchers and honored to coordinate this effort. This work can make a substantial difference when it comes to understanding the factors driving changes in the Earth’s climate,” says Ilona Riipinen, Professor at ACES, who coordinates the project together with Annica Ekman, Professor at the Department of Meteorology (MISU). 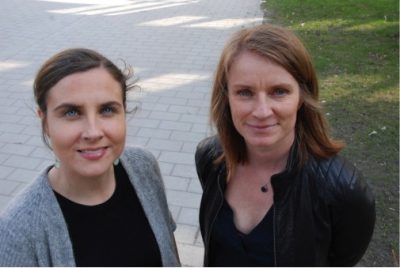 FORCeS brings together 20 European research teams that are at the forefront of climate research today.

“We believe that one of the key hinders for reducing uncertainty in climate projections has been missing or incomplete links between knowledge on the process scale and model application on the climate scale. FORCeS will address this critical knowledge gap using a combination of observational data from laboratory, field and satellites as well as theoretical approaches ranging from molecular theory to Earth system modeling. The data will be analysed with novel statistical and data science techniques,” says Ilona Riipinen.

The project will run for four years with a budget of approximately 8 million euros, of which 1.4 million has been allocated to Stockholm University. FORCeS is the first project of its kind coordinated by Stockholm University, and is the fruit of a long-standing collaboration between the researchers at the partner organizations.

Annica Ekman believes that the interdisciplinary nature of the project will help shed light on one of the major issues facing climate science today.

“To know if and how we can limit harmful global warming, we need to narrow down the uncertainty regarding the climate impact of air pollution particles. Our project will help develop relevant and efficient air pollution and climate mitigation policies for the near future,” she says.

“We seek to provide key pieces of information required to successfully meet the Paris Agreement targets and hence limit the negative consequences of climate change on the life on Earth,” says Ilona Riipinen.