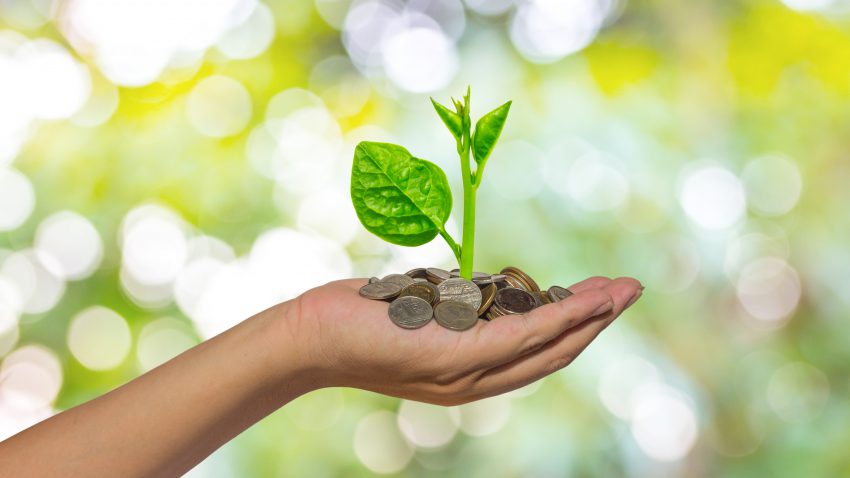 ACES researchers secured more than €2.5 million in public funding to advance scientific work in laboratories and in the field over the next few years.

In addition, the Swedish Agency for Marine and Water Management has recently announced the award of a €375K (3.5 million SEK) grant for a project that seeks environment-friendly alternatives to toxic anti-fouling paints. Brita Eklund at ACES is the only researcher from Stockholm University involved in this project.