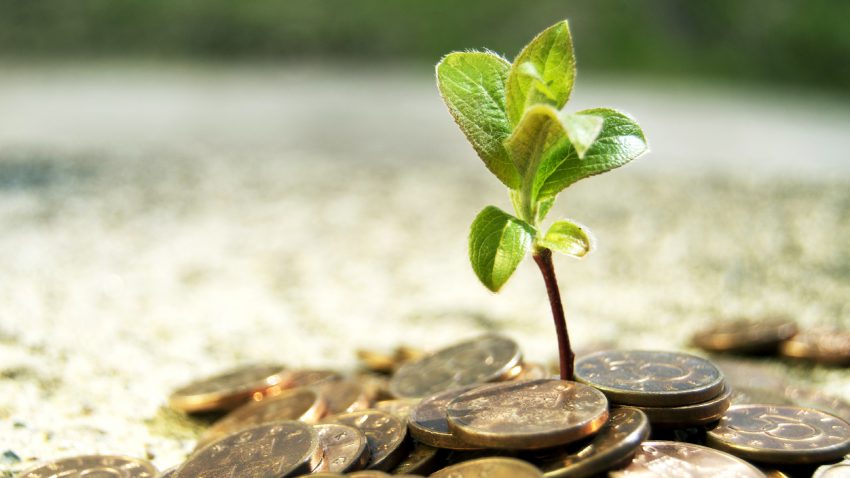 “ACES has had a very successful year in attracting research grants. It is particularly pleasing to see the broad diversity of funding sources. Many hands have contributed to this year’s success, both in preparing grant applications and building ACES’ strong research reputation. How fitting to close out 2016 with the prospect of a promising future,” says Michael McLachlan, head of ACES.

A total of 23 research projects were selected for funding in 2016. Examples of such projects include:

24 million SEK (€2.5 million) over 5 years from the European Research Council for studying subsea permafrost systems in the Arctic.

13 million SEK (€1.3 million) over 4 years from the Knut and Alice Wallengberg Foundation for determining and quantifying the main processes responsible for the observed rapid Arctic change using observations and modelling approaches.

3.5 million SEK (€360000) over 4 years from The Swedish Research Council (Vetenskapsrådet) for studying the long-range transport of chemical pollutants with regard to marine aerosols.

3.5 million SEK (€360000) over 3 years from the European research initiative BONUS for studying the distribution and effects of microplastic in the Baltic Sea.

3.4 million SEK (€350000) over 3 years from the US Department of Energy for re-evaluating a global data set of aerosol hygroscopicity measurements and compare it to a large set of global climate models.