ACES joins nationwide effort to reduce the risks of PFAS 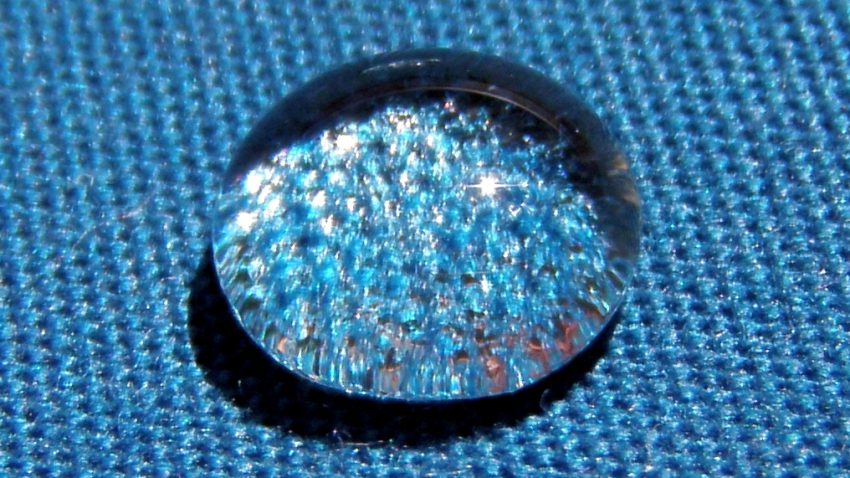 Fluorochemicals are extensively used for their water- and stain repellency.

ACES is one of the 37 government agencies and research institutions that have agreed to intensify their cooperation to tackle the problems with highly fluorinated substances (PFAS). All partners have signed a joint letter of intent to state their willingness to cooperate in reducing the risks of and increasing knowledge about PFAS.

“Highly fluorinated substances are extremely difficult to break down and have contaminated drinking water in several places in Sweden. We are now strengthening the cooperation between relevant authorities and researchers to address the problems with this group of substances, “says Nina Cromnier, Director General of the Swedish Chemicals Agency, one of the 32 government agencies involved.

The letter of intent entails that partners will contribute to increased cooperation to reduce risks and increase knowledge about PFAS within their respective areas of responsibility. Communication between partners will increase to improve risk assessment, policy development, environmental monitoring, research, technology development with regard to highly fluorinated substances.

“PFAS have become an enormous environmental problem for Sweden and ACES researchers are very engaged in a national network of researchers and representatives of government agencies to help meet this challenge. We welcome this initiative as it will broaden and deepen these collaborations,” says Michael McLachlan, Head of ACES.

The 37 partners will also further determine background levels, polluted areas and human exposure to highly fluorinated substances. The government agencies will contribute to the development and use of new technologies for sampling, analysis, water purification and remediation of contaminated areas. According to the letter of intent, government agencies will work together to develop regulations and advisories, if necessary, or to take other measures. The agencies will engage in dialogue with relevant stakeholders to ensure the phase-out of PFAS and will actively inform the public about PFAS and the actions taken by the agencies.

In December 2016, the Swedish government decided to set up SamTox, a coordination group made up of the heads of seven government agencies who will work together to detect and address new and potential chemical threats at an early stage. The increasing spread of PFAS is one such threat, and measures relating to reducing the risks of PFAS will also be discussed in the new group.

Highly fluorinated substances, commonly referred to as PFASs, are a family of chemicals that have been produced since the late 1940s and due to their unique properties they have been used for a wide variety of industrial and consumer applications such as cosmetics, textiles, food contact materials, fire-fighting foams, household products and many others. More than 3000 PFASs are, or have been, available on the global market to date and new ones are being developed every year.

Due to the strength of the chemical bond between carbon and fluorine, PFASs are highly resistant to degradation under natural conditions. Even though some PFASs may partially degrade in the environment and biota, they will all ultimately transform into highly stable end products. The very high persistence of PFASs leads to increasing levels in local/regional environments, including groundwater, and their long-range transport, resulting in global contamination.

The 37 government agencies and research institutions that have signed the letter of intent are:

The Public Health Agency of Sweden