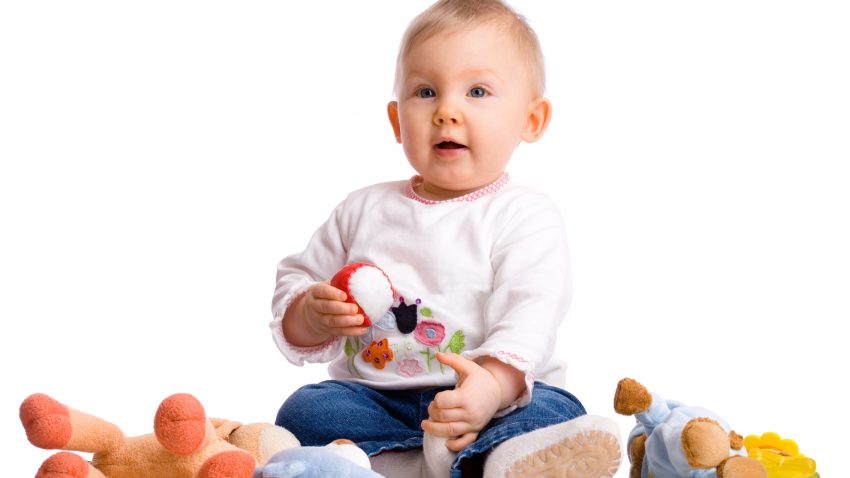 ACES is one of the 12 partners in a new 4-year inter-disciplinary EU project called EDC-MixRisk, which was recently launched in Stockholm. The project will focus on understanding the risks of endocrine-disrupting chemicals or EDCs so that a systematic risk assessment framework can be developed. The scientists will study the effects of EDCs employing cell cultures, animal studies, epidemiology and regulatory science. The project has been granted €6 million and involves six Swedish universities and institutions in France, Germany, Greece, Finland, Italy and the US.

”With this research we can support policy development in the EU to improve the health of future generations,”says Professor Christina Rudén who’s leading the regulatory aspect of the work.

EDC-MixRisk will study closely the effects of EDC mixtures in children with special focus on growth and metabolism, neurodevelopment and sexual development.

” The strength of this project is its interdisciplinary approach which will allows us to learn more about what tests are needed to predict adverse effects in humans. The overall aim is to contribute to a regulatory system that can identify high-risk chemicals and mixtures pro-actively,” says Christina Rudén.

EDCMixRisk is being coordinated by Swetox, a Swedish research centre that was launched in 2014. Åke Bergman is the Managing Director of Swetox, and also a Professor at ACES.