The Kick-Off of the MiSSE project was held 1-2/10-2012 and was hosted by SLU in Uppsala. All partners were asked to present their experience in the field, their role in the project and future perspectives and wishes for outcomes. Central topics were discussed, e.g. deliverables and startegies, referens groups, budget issues, dissemination and the home page. Two startegy groups were formed, one for the sampling campaign and one for the mixture toxicity evaluation. It was decided that the first regular MiSSE meeting will be held in March 2013 and hosted by Umeå University (UMU). 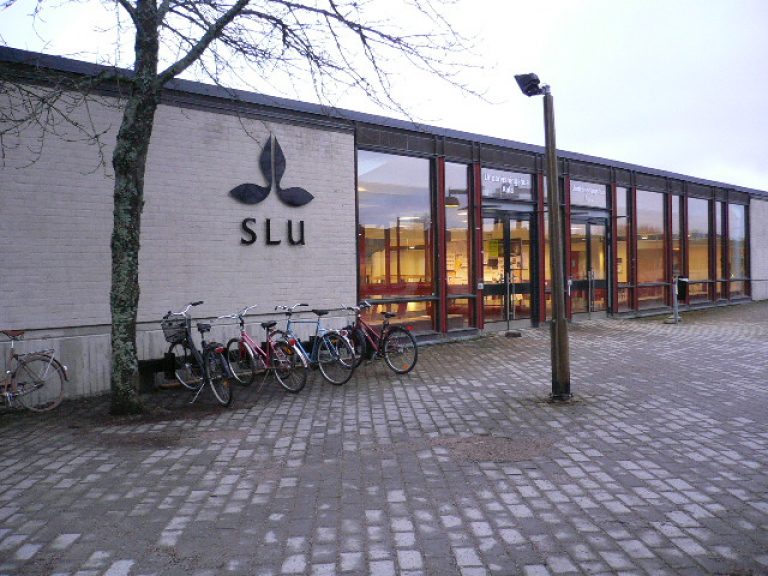