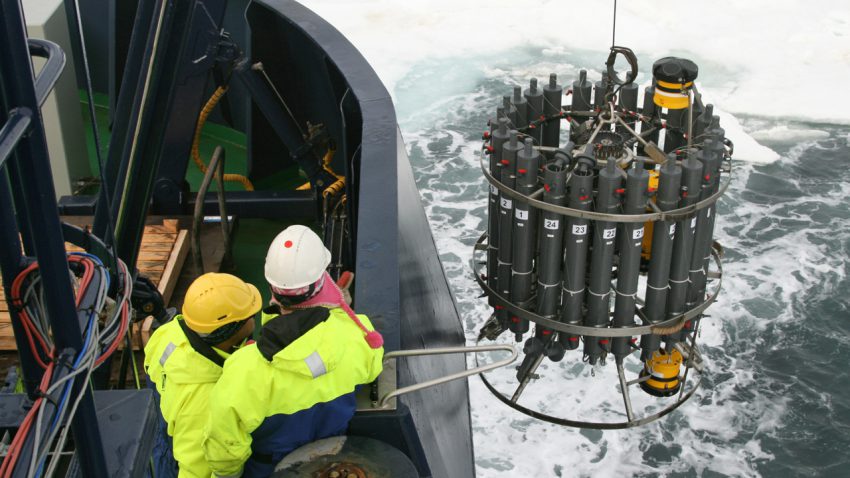 A documentary by Swiss filmmaker Andrea Sautereau about Arctic expedition SWERUS-C3 that took place from July-October 2014. The film follows Swiss researcher Célia Sapart (University of Utrecht) throughout her journey to the Arctic and back and features ACES professor Örjan Gustafsson and short appearances by other current and former ACES researchers. The film is in French (no subtitles).

SWERUS-C3 was a Swedish-Russian-US collaboration to the East Siberian Sea and it’s adjacent ridges.