SVT Plus (in Swedish) 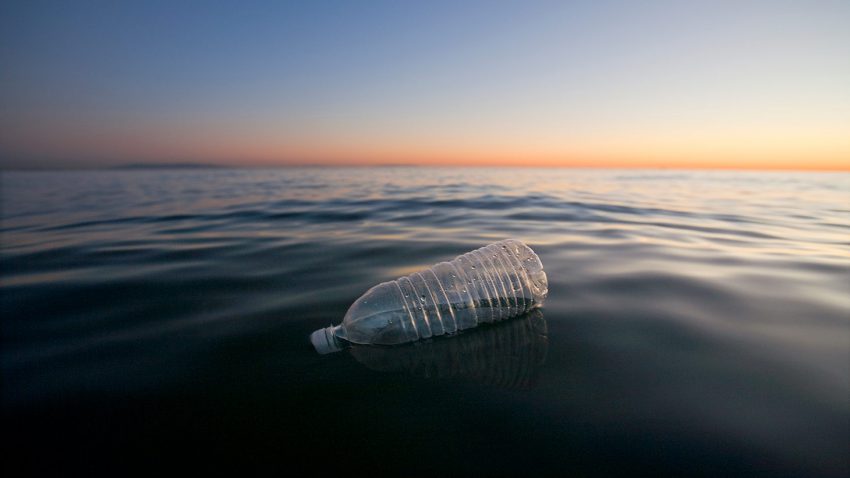 ACES professor Magnus Breitholtz was interviewed about plastics in the environment for a TV program produced by Swedish Television. The interview is in Swedish (14:54 to 22:15)