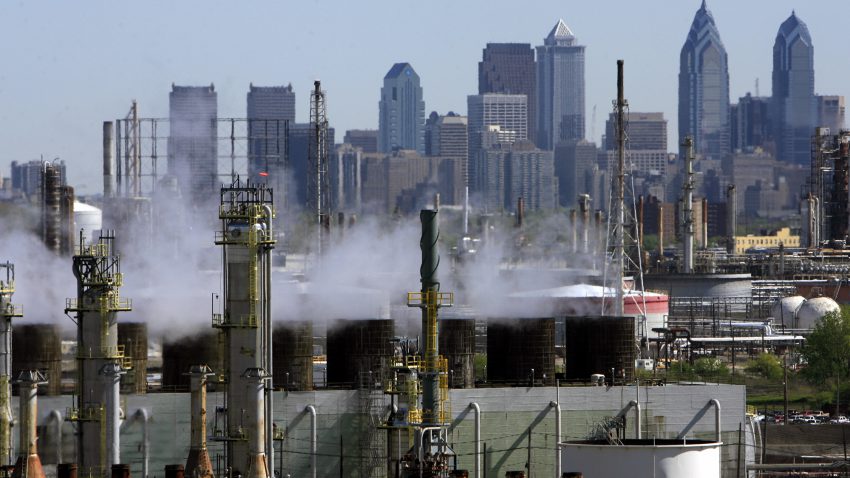 FILE- This Friday April 28, 2006, file photo, shows the Sunoco Philadelphia Refinery, a plant which is part of Sunoco's refining and supply business that manufactures gasoline, diesel, jet fuel and other petrochemicals in Philadelphia. The Refinery, the oldest and largest refinery on the East Coast, will stay open thanks to a deal between Sunoco and the global asset manager The Carlyle Group, with the groups announcing Monday, July 2, 2012, that they have agreed to terms on a joint venture at the facility. (AP Photo/Matt Rourke, File)

A paper in Nature Geoscience co-authored by Juan Acosta Navarro, Ilona Riipinen and Hans-Christen Hanssen was featured in The Washington post in March 2016.