For how long have humans affected the climate?

The Bert Bolin Lecture on Climate Research is given annually to commemorate professor Bert Bolin and his pioneering work for climate research at Stockholm University and internationally. The speaker is selected among prominent scientists within climate research by the Faculty of Science at Stockholm University. Professor Emeritus William F. Ruddiman will give this year’s lecture. His research interests center on climate change over several time scales.

During the last 10,000 years, Earth’s climate has been relatively warm. Until recently, this warmth has been considered a natural phase of a glacial-interglacial (cold-warm) cycle. But now evidence has emerged, that this recent warmth was partly caused by human activity already 7000 years ago. At this time humans started to clear forests to provided sunlight for growing crops. The result of these changes was a rise in the amount of the greenhouse gas carbon dioxide (CO2) in the atmosphere. Starting 5000 years ago, irrigation of lowlands to grow rice also emitted methane (CH4), another greenhouse gas. These early historical agricultural greenhouse-gas emissions, combined with the well-known emission of these gases since the beginning of the industrial era, did not only keep the Earth warm but stopped what would have by now, if no human influence had taken place, become the start of another glacial cycle. This is called the Early Anthropogenic hypothesis, a hypothesis which has provoked a major scientific debate. For this year’s Bert Bolin Climate Lecture, we welcome Professor Ruddiman who has conducted many years of research on this hypothesis. His lecture will provide new insight on this important topic. 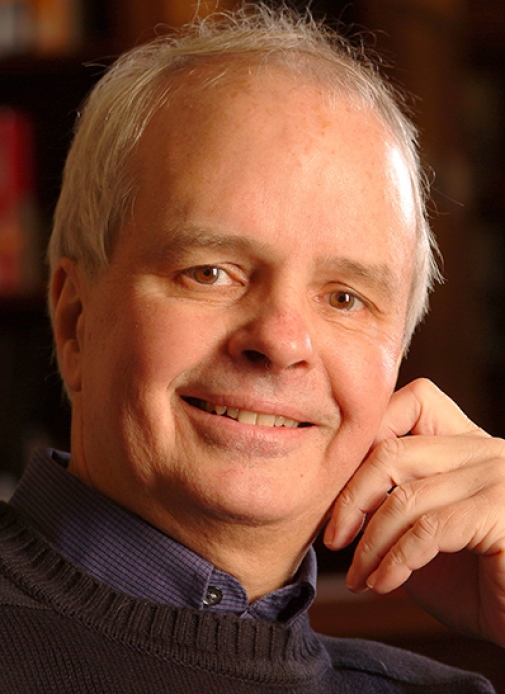 William F. Ruddiman is a palaeoclimatologist and Professor Emeritus from the University of Virginia. Ruddiman’s research interests center on climate change over several time scales. He has worked at the US Naval Oceanographic Office, at Columbia’s Lamont–Doherty Earth Observatory and has served as a Professor in Environmental Sciences at the University of Virginia. He is a Fellow of both the Geological Society of America and the American Geophysical Union. Ruddiman has also participated in 15 oceanographic cruises, and was co-chief of two deep-sea drilling cruises. He has written several books and has published over 125 scientific papers.